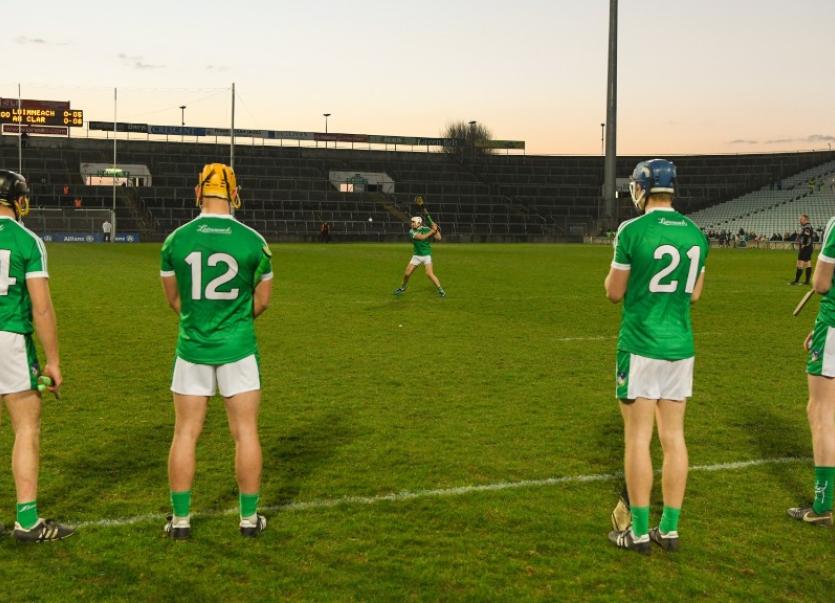 SUNDAY'S Allianz Hurling League final between Limerick and Waterford will be played under 'Finish On the Day' regulations.

Limerick and Waterford meet in the league final for the first time ever and a penalty shoot-out could decider the outcome of the title.

The last draw in an Allianz Hurling League final was in 1993 when it took two replays before Cork overcame Wexford.

The bookies have priced up a draw at 8/1 with Limerick the 4/7 favourites and Waterford available at 15/8.

John Kiely's Limerick were 2-26 to 1-16 winners when the sides met in the Munster SHC last Summer in the Gaelic Grounds.

Back in March 2018, in the Allianz Hurling League semi final a sudden death free taking competition was needed to divide Limerick and Clare in the Gaelic Grounds. The sides were level after two spells of extra time and 100 minutes of hurling so a free-taking competition was used, as per GAA rules.

After five shots each, the sides were still level! Then came sudden death, and Pallasgreen’s Colin Ryan was the Limerick hero.

This Sunday's final has a 2pm start in Croke Park and will be live on TG4.

After a motion passed at a recent Special GAA Congress, replays are no longer played in the Allianz League finals the free-taking competition has now been replaced by a penalty shoot-out.

So if Limerick and Waterford finish level on Sunday, the final will proceed to two periods of 10-minutes of extra time.

If the sides are still dead-locked an additional two periods of 5-minutes extra time will be played.

If still level, a penalty shoot-out competition will decide the outcome.