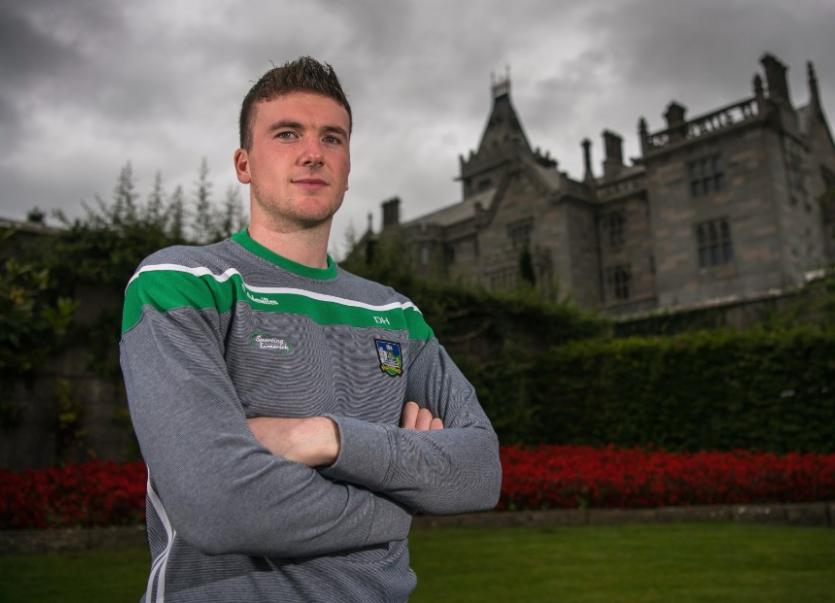 Just over seven months after Hannon lifted the Liam MacCarthy Cup, Limerick return to Croke Park in search of more silverware when they play Waterford in a unique league final pairing.

John Kiely’s Limerick will be attempting to end a 22 year wait for league glory when they face a Waterford side who were champions in 2015.

The Croke Park showdown comes nine weeks before the sides are due to meet in the Munster SHC in Waterford’s Walsh Park.

Captain Hannon missed Sunday’s semi final win over Dublin but will be available for selection for Limerick’s 21st ever league final.

“Declan has a very very minor injury that I didn’t want to risk - he could have played if I wanted him to but there is no point in pushing it because I would rather see him at 110% before he is on the field. There is no point risking players at this time of the year, unless they are at 110%,” said Limerick manager John Kiely.

He also confirmed that Shane Dowling should be fit for selection after back spasm ruled him out of a role against Dublin in Kilkenny.

“It’s great for us to tie-up our preparations at this end of the club month and we know we will come back at the other side of the club month with more work to do but for us to sign off the league like this is something to look forward to next weekend,” said John Kiely.

GAA officials have confirmed that Croke Park will host the final for just the third time in 20 years.

The Limerick-Waterford hurling clash, live on TG4, will be the middle game in a triple-decker in GAA Headquarters. The day starts with the Littlewoods Ireland Camogie League Final - Galway v Kilkenny at 12noon. Limerick and Waterford in the hurling final is up next at 2pm and the day concludes with Mayo v Kerry in the Allianz Football League final at 4pm.