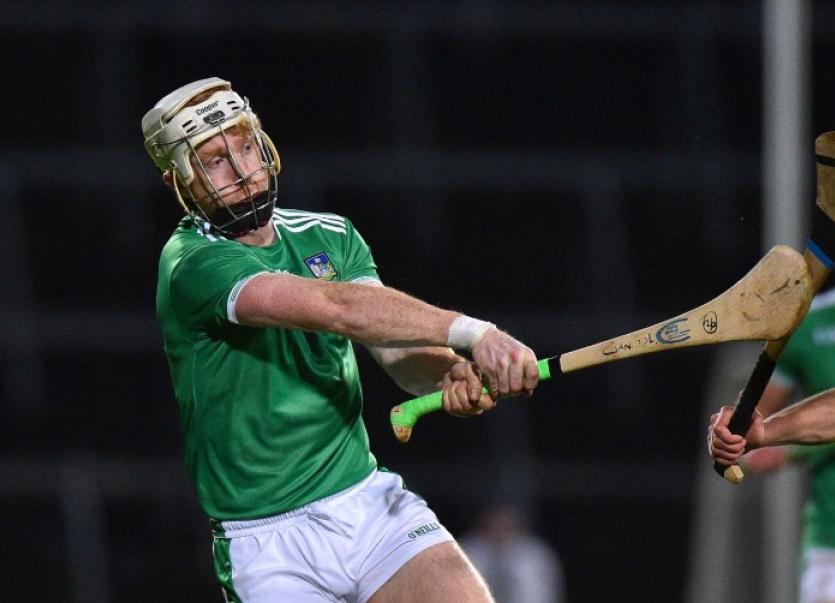 Hurler of the Year Cian Lynch

JOHN Kiely has revealed the Limerick team that will bid to end a 13 year wait to reach an Allianz Hurling League final.

Limerick contest a fourth successive league semi final on Sunday (1.30pm) when they play Dublin in Nowlan Park in Kilkenny - the men in green will be bidding to end a run of three successive defeats at this stage of the competition, which Limerick haven't won since 1997.

There are five in the Limerick team that will be starting a fourth successive league semi final – Nickie Quaid, Richie English, Diarmaid Byrnes, Gearoid Hegarty and Cian Lynch.

Sunday's league semi final will be exactly a year to the day of the 2018 All-Ireland club SHC final replay between Dublin champions Cuala and Na Piarsaigh.

Five from Na Piarsaigh are among the 32 players used in their six league game to-date but just Peter Casey starts on Sunday against a Dublin side that will feature a number of Cuala players and are managed by former Cuala manager Mattie Kenny.

There is no place in the team for captain Declan Hannon and regular full forward Seamus Flanagan - both are among the substitutes, where there is also a place for Mike Casey after his lengthy injury lay-off.

Tom Morrissey will captain the team in the absence of Declan Hannon.

Tom Condon is selected to start his seventh successive league game - the only player to do so. Back in 2005, Condon was also in the team when Limerick and Dublin last met in Nowlan Park - that was in an All-Ireland minor semi final.