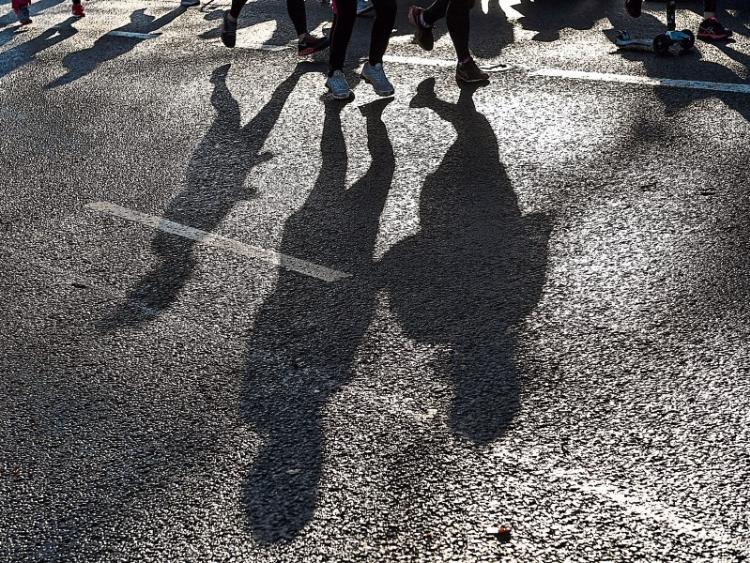 All the news from Limerick Athletics

Croom Half Marathon and 10k

On St Patrick’s Day, Croom village hosted a series of races including a half marathon and 10k.

The men’s half marathon race was won by Gary Scully with Shane Scully taking second and Anthony Sheerin in third. Roisín Doran of Limerick Triathlon Club won the women’s race, Muireann Lohan in second and Julie McCarthy in third.

The 10k was won by Laurence Arthur, John Meehan in second and Diarmuid O’Sullivan in third. The women’s race was won by An Brú athlete Katrzyn Bobka, Laoise Griffin was second and Rosie Clarke in third.

A number of Limerick athletes travelled to Tralee to take part in the Tralee half and 10k. Derek Kiely of Limerick AC was 4th man home in the half marathon.

There were good numbers at both events over the weekend. Mike Neville was first home in Mungret, followed by Shane Clifford and Joe Keays. Sheila Clavin of West Limerick AC was first woman home with Laura Cooke and Sinead Bourke behind in second and third.

Sanctuary Runners Limerick is aiming to get Irish people running in solidarity with those living in Direct Provision. The group is meeting twice a week, on Monday evenings at the University of Limerick East Gate car park at 7:30, and on Saturday afternoons at the pitch in Mary Immaculate College at 1:45. They are putting out a call for any second-hand/spare running gear that's in good condition.

It is a 5 mile route and all races start at 7.30pm. €2,000 in prize money over the 3 weeks. It is just €40 to enter all three races or €15 per race on the night. For more details, log on to www.michalrejmerrunseries.com . Regeneron Great Limerick Run, Sunday May 5, 2019 – the race has the option of a 6 mile, half marathon and full marathon.