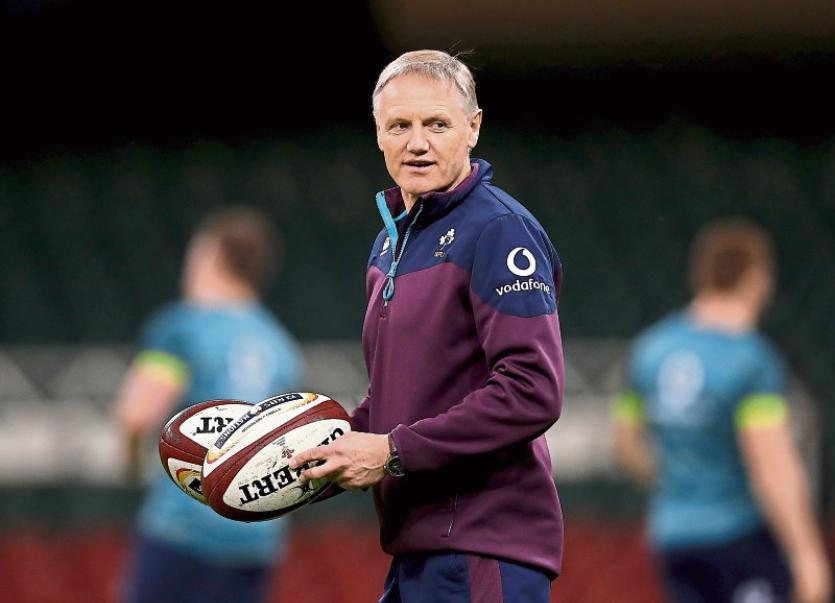 Can Ireland make the World Cup final, we think they can

THE on-field action may be over for another year in the Guinness Six Nations Championship, but the fall-out and debate is set to continue for several more weeks and months.

Indeed, in the case of Ireland, the debate over the team’s disappointing display looks set to last right up to the start of the Rugby World Cup.

Sport is fickle and so are supporters. The sense of excitement and anticipation was sky high following Ireland’s historic win over New Zealand last November.

But two defeats in five Six Nations games has dampened that enthusiasm significantly ahead of this autumn’s Rugby World Cup in Japan.

Bookmakers have New Zealand as the 11/10 favourites to retain the trophy, with England on offer at 5/1 and Ireland next best at 6/1.

Ireland are 1/100 to qualify from their pool and reach the quarter-finals, with Scotland available at 1/7 and hosts Japan priced up at 10/3.

Ireland are 12/5 to make the final. It looks a decent bet still, despite the misgivings of many Irish fans. The key for Ireland’s prospects at the World Cup is to top Pool A and so avoid a likely quarter-final meeting with New Zealand. Joe Schmidt’s side are 2/9 to top Pool A.