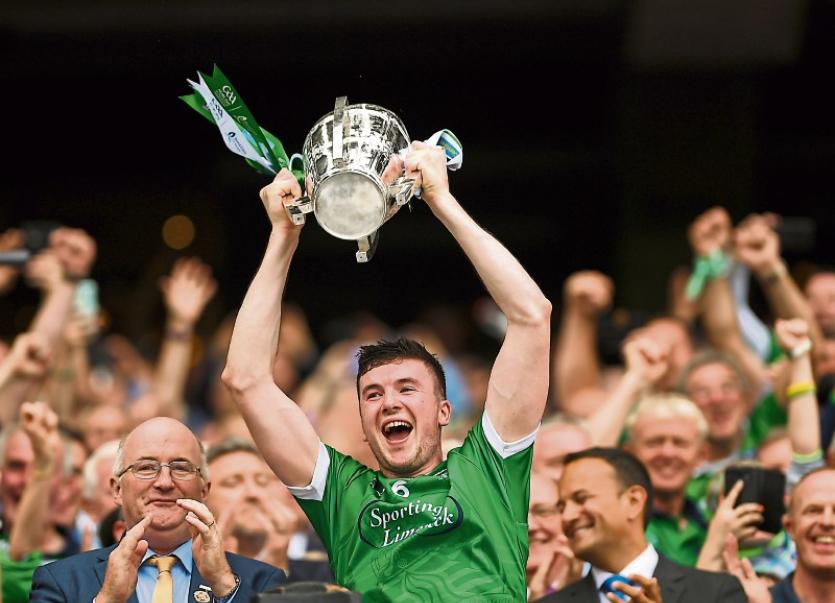 Where are you from? Limerick? Oh, ya, 'STAB CITY' - Sound familiar?

Everywhere you go, people are willing to have a crack off of Limerick. It is an easy shot. A handy slag.

Everywhere Limerick people go, they defend their city as much as they can.

It is not an easy task, but one that Limerick natives take huge pride in.

Indeed, there is that old rule. I (from Limerick) can slag off Limerick, but someone from outside dare not.

This week however, there is no defending Limerick.

Well, there is no defending Limerick Council's decision to leave the All-Ireland winning hurlers of 2018, out of the parade.

There was an in house joke in the Limerick Leader offices following their win in August.

The hurlers were neither.

The snub, (a source close to the team told the Limerick Leader that no one from the panel was even invited to attend the parade) is hard to fathom. The team brought such joy to thousands of Limerick people all over the World.

The Liam MacCarthy Cup brought thousands to the streets of the city, just for a glimpse of the famous silverware.

The one year, we, as a county, actually won something, something to be 'over the moon' with pride about, we didn't think to have them in the parade.

It is not often I am stuck for words, if ever, but this decision has to go down as one of the biggest own goals in the history of sport.