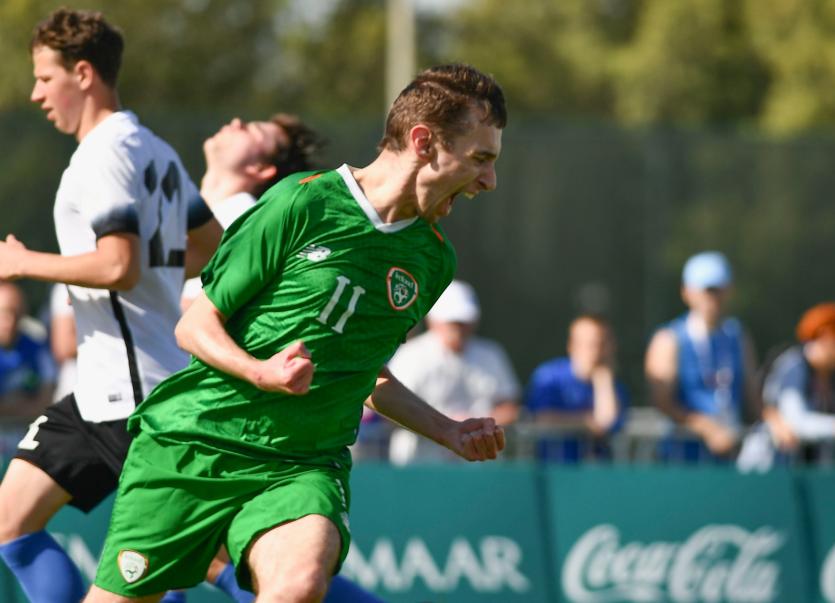 Limerick athletes Lee Curtin (29) from Southill and Brian O'Sullivan (28) from Rathkeale were members of the Irish Special Olympics soccer side who claimed bronze at the Special Olympics World Summer Games in Abu Dhabi yesterday.

Ireland claimed the bronze medal after winning 7-2 against Estonia. The team featured a strong contingent from Co. Cork, with David Dunlea (27) from Douglas, James Hunter (23) from Mallow, Wayne O'Callaghan (25) from Vickerstown, Thomas O'Herlihy (34) from Churchfield and Steven O'Leary (28) from Fermoy amongst the winners of the day. Dubliners Daniel Byrne (19), from Lucan, Patrick Furlong (19) from Ballyfermot, Dublin 10 and Omer Teko (25) from Walkinstown, Dublin 12; William McGrath (38) from Kilmacthomas, Co. Waterford and Paul Condren (30) from Bray, Co. Wicklow also helped lead the team to victory.

The 91-strong Team Ireland squad are blazing a trail at the Games in a variety of sports, with outstanding performances in athletics, badminton, basketball, bocce, bowling, equestrian, football, golf, gymnastics, kayaking, swimming and table tennis.