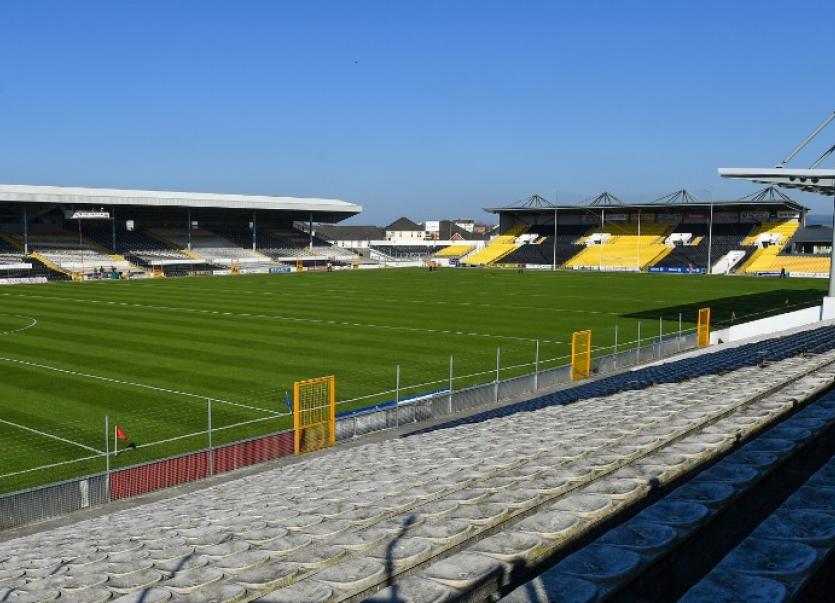 At lunch-time this St Patrick's Day, Croke Park officials confirmed that both semi finals would take place in the Kilkenny GAA Headquarters.

The four sides are battling to reach a March 30/31 league final.

Thurles would appear a natural venue, but Tipperary have a home tie in the Football League next Sunday.

Limerick are the only one of the four sides to have played in Nowlan Park during this league - a February 17 win over Brian Cody's home side.

Next Sunday will be the first ever league semi final meeting of Limerick and Dublin - the sides met in the 1934 final and have also met in quarter finals, but never in a semi final.

Limerick will be appearing in a fourth successive league semi final, but are without a final appearance since 2006.

Television coverage for next weekend is yet to be confirmed by TG4. As well as the two Allianz Hurling League semi finals, there are final round group games in the Allianz Football League.