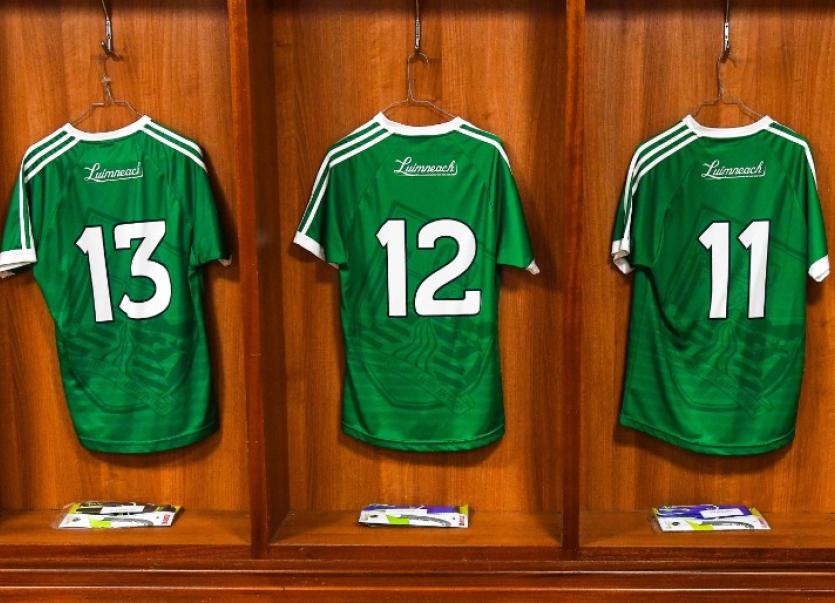 LIMERICK have a 34-man panel preparing for the 2019 Munster minor football championship.

There are 22 different clubs represented across the panel with Fr Caseys and Galbally leading the way with four players each.

Limerick are under new management for 2019.

The inter-county minor grade continues to be an U-17 competition but there is a new format to the 2019 Munster minor football championship with Limerick guaranteed three games.

Limerick welcome Clare to the Gaelic Grounds in round one on Wednesday April 10, are in Dungarvan to play Waterford on April 17 and then finish against Tipperary in Thurles on April 24.