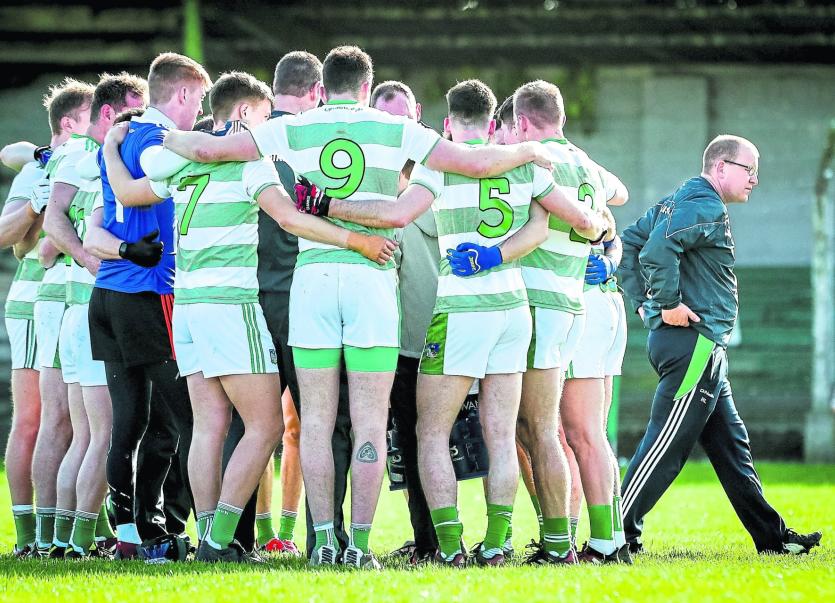 THERE are four changes to the Limerick team to play Wexford in the Allianz Football League.

Among the quartet is a first ever senior start for Luke Murphy. The Monaleen man was introduced as a substitute during the McGrath Cup loss to Cork in January but hasn't featured in any of the previous five league games t.

Stephen Keeley also makes his first start. The Louth native, who has lined out with Adare in recent seasons, has seen league action off the bench but Saturday (3pm) against Wexford will be his first start in the Limerick midfield.

Also coming into the team are Jim Liston and Michael Fitzgibbon.

Missing out from the loss to Derry two weeks ago, are Paul Maher, Colm McSweeney, Tommie Childs and Adrian Enright.

There are also changes to the Limerick substitutes also with David Connolly and Brian Fanning listed - both were regulars for periods last year.

After Saturday, Limerick conclude their Division Four campaign with a home tie against Antrim on Sunday March 24.

Limerick won their opening two games but have lost the last three.