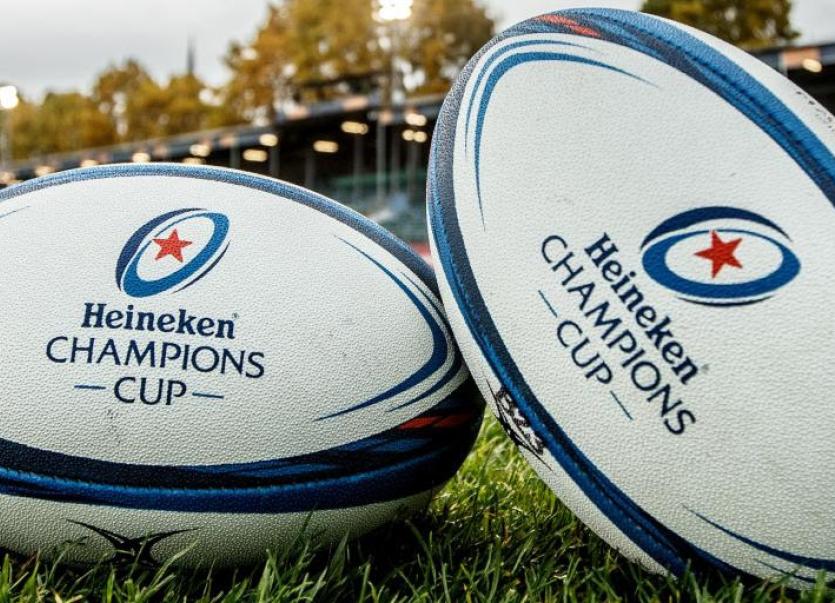 Munster, should they beat Edinburgh, could be sent to Coventry

In advance of preparations by Europe’s elite clubs for the knockout stage of the Heineken Champions Cup, EPCR have today announced the four venues which are in line to host the high-profile semi-final matches on the weekend of 20 and 21 April.

If No 1-ranked, Saracens, manage to win their quarter-final match against Glasgow Warriors, they will meet either Edinburgh Rugby or Munster Rugby at the Ricoh Arena in Semi-final 1.

With regard to Semi-final 2, if Racing 92 emerge victorious from their all-TOP 14 quarter-final with Toulouse, they will play either Leinster Rugby or Ulster Rugby at Paris La Défense Arena.

But if Toulouse defeat No 2-ranked, Racing 92, then they will travel to Ireland to meet the winners of the Leinster v Ulster quarter-final at the Aviva Stadium.

• The Heineken Champions Cup semi-finals are played at venues designated by EPCR which have been selected in this instance in conjunction with the Irish Rugby Football Union, the Ligue Nationale de Rugby, Premiership Rugby and Scottish Rugby.