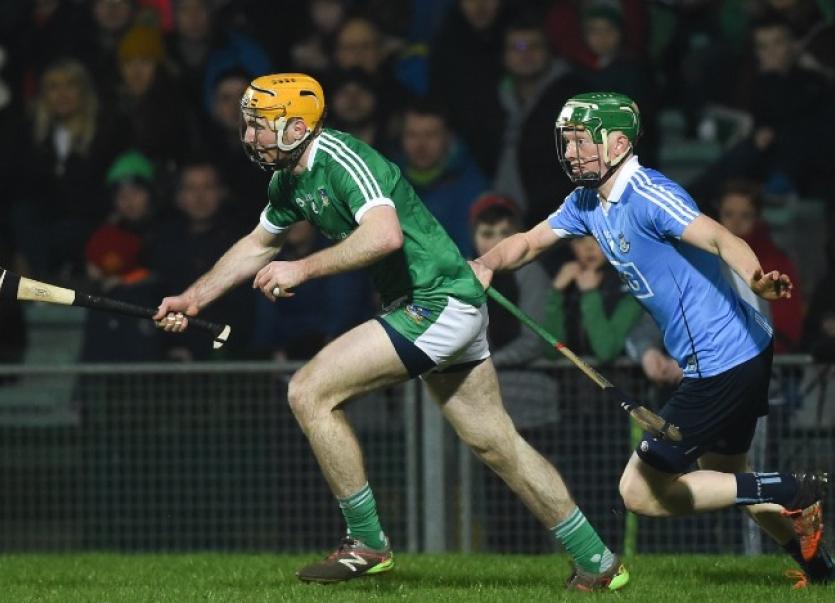 The date and venue for the last four tie will be confirmed in the coming days.

The other league semi final will be between Galway and Waterford - Limerick the only Division 1A side remaining.

A Saturday evening double-header in Thurles is one option.

The Mattie Kenny managed Dublin secured their semi final spot with a 1-21 to 0-23 semi final win over Tipperary this Saturday afternoon in Thurles.

Limerick and Dublin met in the group phase of Division 1B last season - Limerick 1-26 to 0-17 winners in the Gaelic Grounds.

Limerick and Dublin met in the quarter finals of the league in both 2016 (Limerick won in Parnell Park) and 2015 (Dublin won in Croke Park).

The Limerick-Dublin semi final will be a meeting between the table-toppers in Division 1A and 1B.

In their group games, Dublin defeated Waterford, Carlow, Offaly and Laois but lost to Galway.

Limerick will be appearing in a fourth successive semi final – tasting defeat in the previous three to Tipperary, Galway and Waterford.

Limerick’s last league final appearance was in 2006 and the last of 11 league titles was won back in 1997.

Also confirmed this Saturday was the line-up for the new-look 2020 Allianz Hurling League.