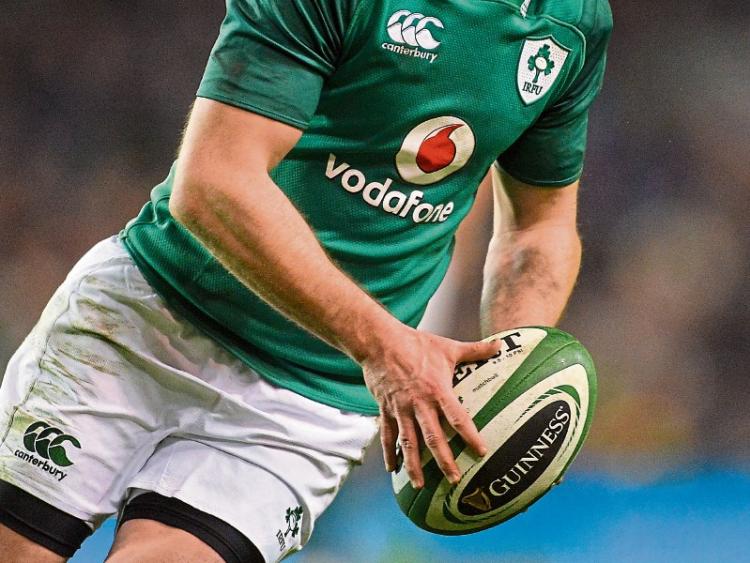 World rugby meet today in Dublin, it could be a huge meeting

There was widespread speculation in the media in recent days about the proposed World Rugby League. Leaked documents, from on going negotiations, were brought to the World's attention in New Zealand last week.

Twitter came to life. The rumours were that the USA and Japan would take the place of the Pacific Island nations and people were outraged. Everyone had a comment to make on what was just speculation at that point.

Now, we must all wait to see if the idea is passed by the rugby nations involved. The wait won't be long. World Rugby meet in Dublin today and with a private investment company (CVC) interested in buying the Six Nations, a deal is sure to break out today in the capital. (Update - According to the below, we are all set for a Nations Championship League)

Munster fans may not be happy to hear that Ireland will have 11 competitive games in a season.

When you factor in six champions cup games too, fans might not see their Irish ‘stars’ very much after that.

Regardless of the format or the number of games, or who is involved, one thing is for sure. If the money is there the competition will follow, it is how ‘pro’ sport works.