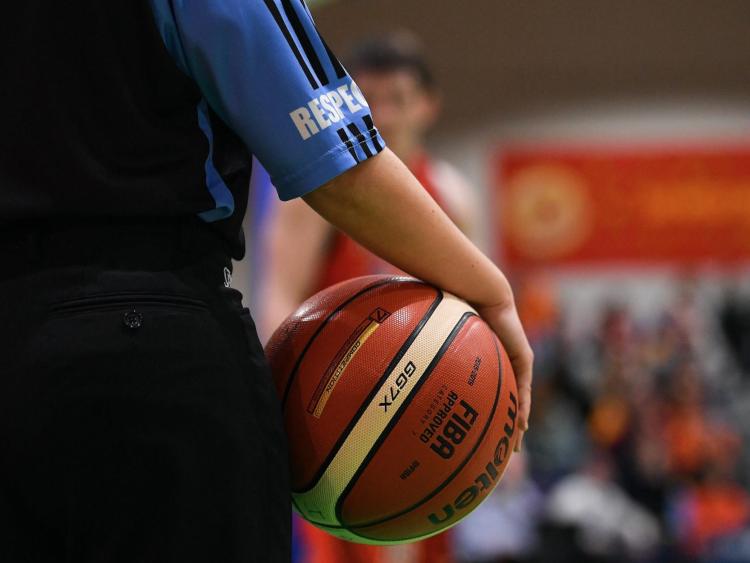 A weekend wrap up of all things Limerick Basketball

Limerick Celtics Men’s Division One team drove home to a big 112-86 point win over LYIT Donegal at home on Saturday evening. A stand-out performance from talented young star, Jordan Hehir, saw him finish the game with a massive 36 points, complimented by 34 points from John Galvin and 23 points from Michael Crane.

Celtics drove into an early half time lead thanks to this superb offensive performance, leading 56-28.  A big push by the visitors in the second half though, with Spencer Williams leading the way to finish the game on 35 points, saw Donegal right back in the mix, but the hard work had already been done by Celtics and they saw home a big win in the end.

UL Sports Eagles were also on the right side of a 66-70 point result on Sunday afternoon, as they overcame Fr Mathews in Cork. The visitors had to dig deep to hold their nerve in the face of a late comeback from the hosts, but super performances from Jack Coyne, Nate Moore and Tarchee Brown saw them over the line.

UL Huskies meanwhile finished off the Women’s Division One regular season with a tough away fixture against Phoenix Rockets. The Ulster side certainly lived up to their name, putting on a dazzling scoring display throughout the game to win out on a 122-61 point scoreline. Good scoring from Abbey Goodsell, Orlaith Woods and Claudia Kearney were just not enough in the face of a huge 38-point game from Rockets’ star, Amanda Fioravanti, along with a combined 41 points from Amber Deane and Charley McGrath.