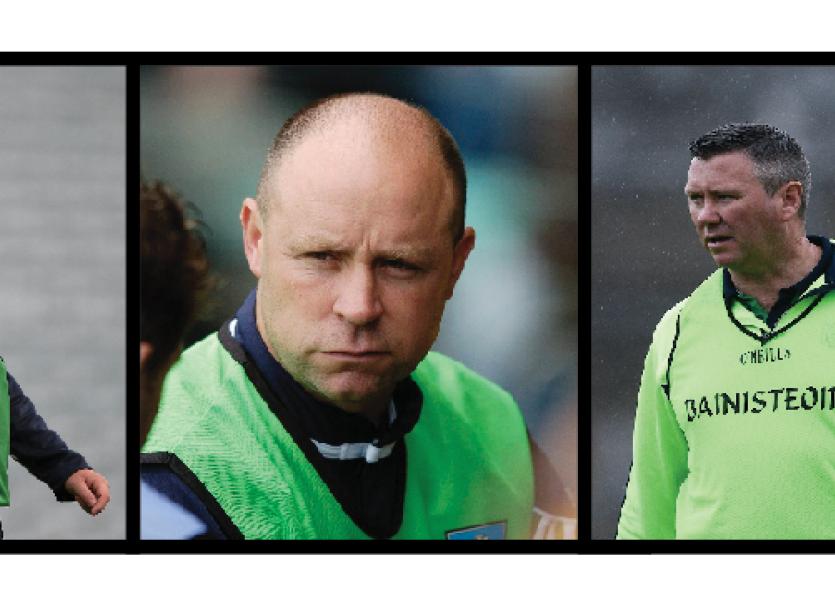 THERE are plenty changes to the management teams across the eight clubs in the Limerick Premier Intermediate Hurling Championship for 2019.

The most high profile appointment is the return of former Limerick senior hurling selector Jimmy Quilty to his native Blackrock.

Quilty was part of John Kiely's 2018 All-Ireland winning management but departed ahead of 2019.

The Rockies are fare from the only club with new personnel.

Cappamore drop down to the second tier after their senior relegation. Clubman PJ Ryan took their junior B team to the All-Ireland final after winning divisional, county and Munster honours and he moves up to their PIHC team as manager. Ger Hickey joins him as coach.

Also new to the grade are Dromin-Athlacca - 2018 Limerick IHC winners.

They continue with clubman Mark Moynihan as manager.

Bruff were beat by the TJ Ryan managed Garrysillane in the county final of this championship last October. Bruff continue with largely the same management - managed by clubman Dan Moloney (manager) and coached by John Hadnett from Dundrum. A selector is 2017 Limerick minor hurling manager John Mulqueen.

Mungret lost out at the semi final stage last year. 2018 manager Diarmuid Mullins is now the Limerick minor hurling manager. Mungret have clubman Gerry O'Brien now as manager with Denis Barry as coach and the experienced Liam O'Donoghue as selector.

Kildimo-Pallaskenry lost the other semi final last year. They continue with clubman Chris Sexton as manager but have changed the remainder of their backroom team. Another former Limerick minor hurling manager Peter Finn joins as coach alongside fellow Bruree native Sexton.

Bruree are one of the clubs with little change - Newtownshandrum's Gerdy O'Mahony continues as manager.