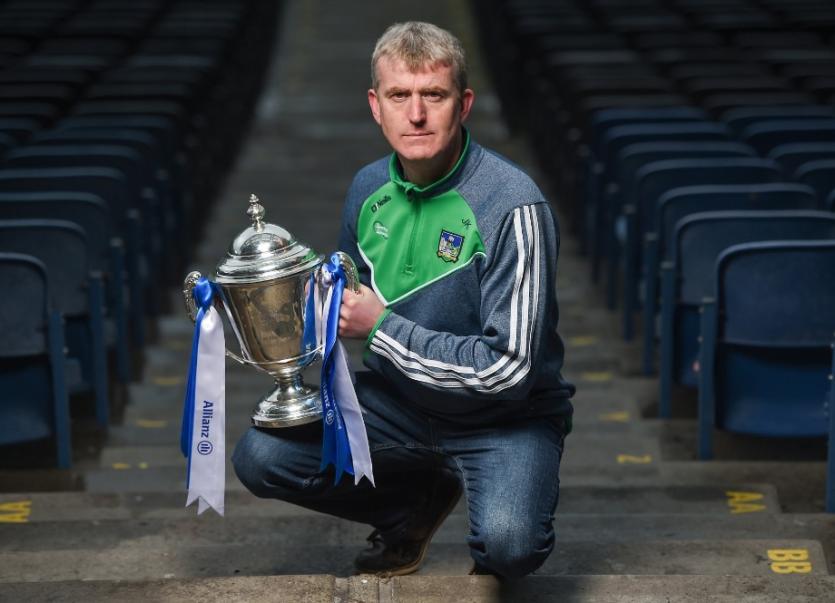 IT’S familiar opponents Laois in the quarter final of the Allianz Hurling League for Limerick.

This Sunday’s draw with Clare ensured a top of the table finish for All-Ireland champions Limerick and the reward is a quarter final against the fourth placed team in Division 1B – Laois.

With Limerick spending the previous eight league campaigns in the second tier – Laois are familiar opponents with the sides meeting in all bar one of those eight years and all returning Shannonside wins.

However, a top of the table finish doesn’t guarantee home advantage and as both Limerick and Laois only had two home games each in the group phase, there will be a toss this Monday lunchtime for home advantage – Gaelic Grounds or Portlaoise.

The quarter final is provisionally fixed for next weekend, March 9/10 but GAA officials meet in Croke Park this Monday to confirm all fixtures, given a number of cancellations on Sunday due to the weather.

“We move on - there are only three games left in the competition and we want to get as much as we possibly can out of it. We will keep our focus for the week and try and go and work hard again,” said Limerick manager John Kiely of the quarter finals.

“I thought they played exceptionally well and I was delighted with our lads today - we move on now to the closing phase of the knockout stage of this competition,” said Kiely after the Clare draw.

Laois, now managed by Kilkenny’s Eddie Brennan, reached the quarter finals by virtue of beating Offaly and drawing with Carlow.

Limerick’s battle with Laois will be a sixth successive quarter final appearance and the men in green will be looking to reach a fourth straight semi final.

The remainder of the quarter final line-up won't be confirmed until GAA officials reschedule a number of Sunday games that were cancelled due to the weather.