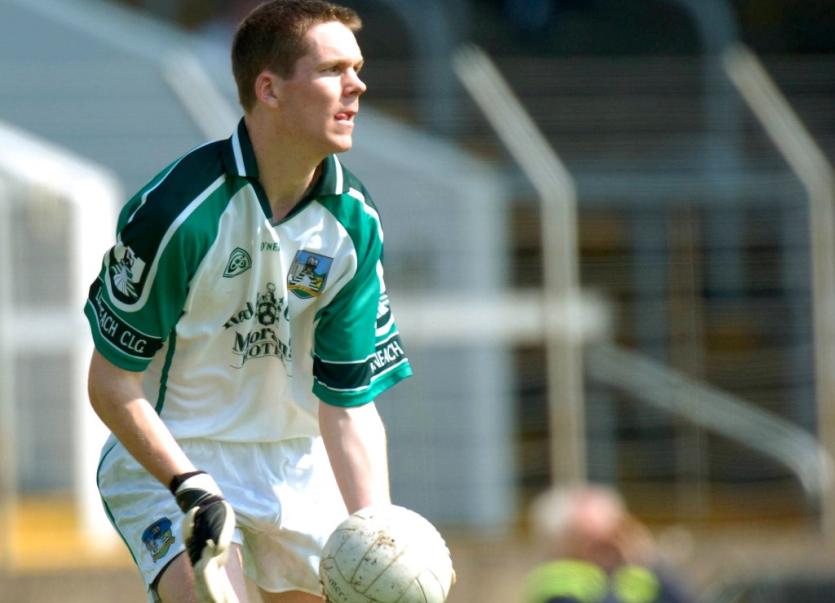 Mike Jones in goals for Limerick during the 2004 Munster SFC

BILLY Lee has named an unchanged Limerick team to play Derry in the Allianz Football League.

The starting 15 for the round five Division Four in the Gaelic Grounds on Saturday (1pm) is the same as took the field in the one point loss to Leitrim last Saturday in Kilmallock.

Twelve of the team will be starting a fifth successive league game this season.

Jones hasn't been involved in the inter-county set-up for the last decade but interestingly was in varying Limerick panels previously when both current selectors Seamus O'Donnell and Sean Kiely were the other goalkeepers.

Jones last played competitive inter-county football in 2008 and back in 2004 he actually played in a Division One league semi final loss to Kerry - replacing injured Seamus O'Donnell in the course of that 0-12 to 0-10 defeat for Liam Kearns' Limerick.