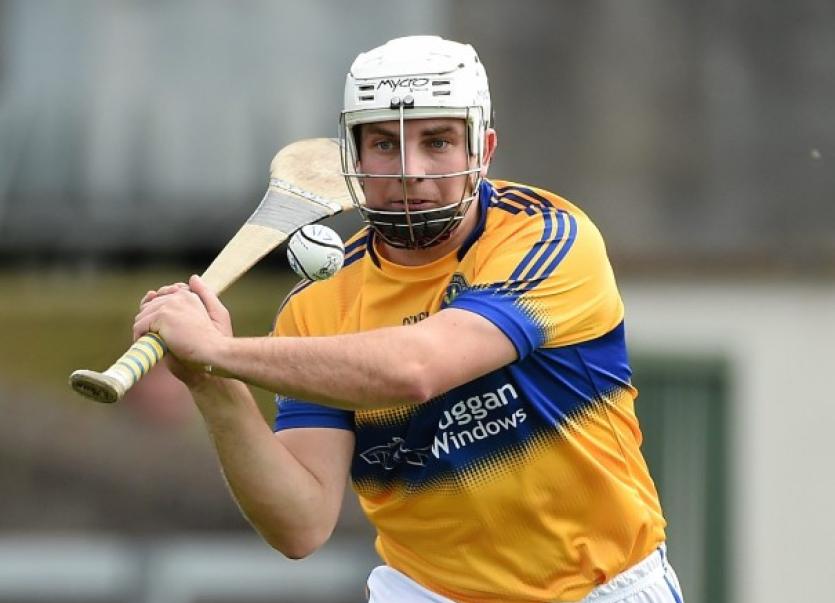 The Raheen based side were beaten 1-11 to 0-11 by Zimmer of Clare in the provincial final, which was played in Sixmilebridge.

Regeneron lined out with hurlers from Limerick, Clare, Tipperary and Galway in their ranks.

Former Limerick inter-county goalkeeper Brian Murray was between the posts for Regeneron, who had 2010 Limerick defender Cian Hayes at full back.

Brian Moloney and John Fox were other locals in the line-up.

Regeneron were able to call up two current county players - Limerick’s Adrian Breen, who scored a point when introduced as a sub, and Clare’s Seadna Morey.

The winners, Zimmer, had former Limerick dual player Mark O’Riordan in their ranks.

Zimmer built a 1-6 to 0-4 half time lead with Aidan Lynch getting an early goal for the Clare side.

Regeneron had the breeze in the second half but the goal was to be the decisive score.

The lead was out to six points inside the final 10-minutes when Caimin Morey helped kick-start a fightback.

Adrian Breen pointed to reduce the lead to two points in the final minute.

The Na Piarsaigh man went close to a dramatic goal a minute later and caused panic in the rearguard in injury time when he was fouled enroute to goal.

Brian Murray made the journey from his goal but his shot for goal was saved by Derek Fahy.