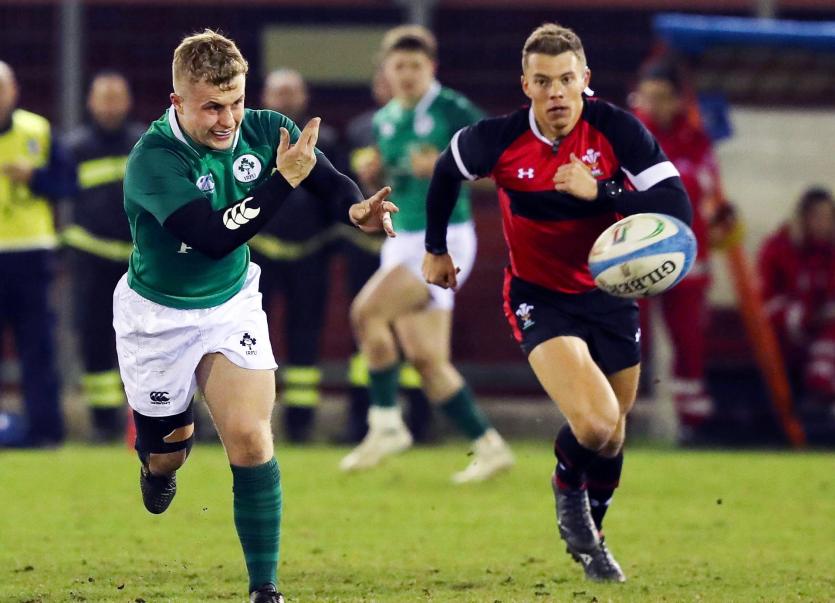 SHANNON RFC scrum-half Craig Casey touched down twice as the unbeaten Ireland U-20s eased past Italy 34-14 in Rieti on Friday night to stay four points clear at the top of the U-20 Six Nations table.

Despite a late concession from a maul, captain David Hawkshaw's 76th-minute bonus point try put the seal on a very professional performance from Noel McNamara's charges who were able to dish out debuts to four replacements including Young Munster's Billy Scannell and Garryowen's Ben Healy, who booted a late conversion.

Tries from returning scrum half Casey, who sniped over in the 10th minute, and the Leinster-capped Scott Penny, close to half-time, gave the visitors a 17-0 advantage with classy out-half Harry Byrne kicking 12 points on the night.