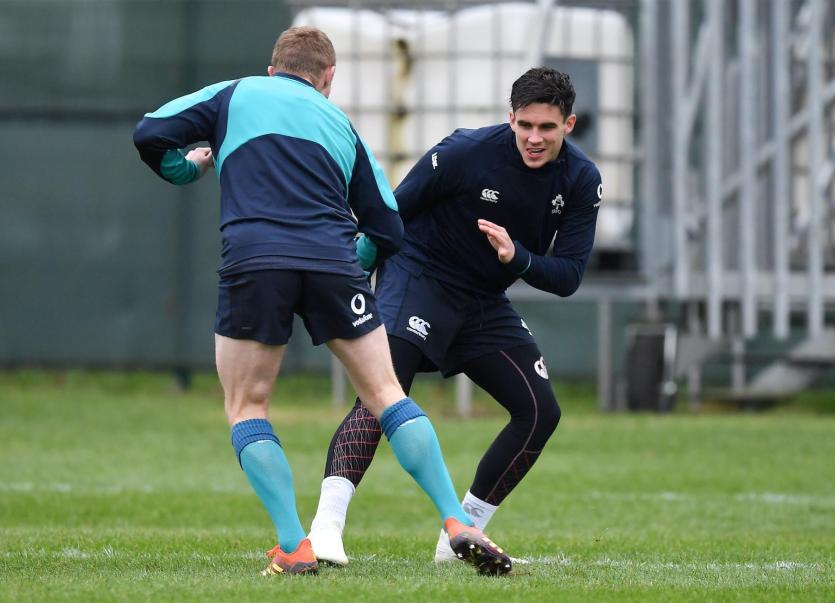 The Ireland team to face Italy on Sunday at 2pm (Irish time) has been named by head coach Joe Schmidt. Munster's Dave Kilcoyne starts at loose head, while Chris Farrell has been deemed fit to play at 13, following a knock to the knee playing for Munster last weekend. There is no place in the match day 23 for Joey Carbery (rumoured hamstring injury) however as Jack Carty starts on the bench and could make his full debut should he come on for Johnny Sexton.

Ultan Dillane replaces James Ryan in the second row, while Jordi Murphy starts at 8 ahead of Jack Conan. In what is a full strength backline, Limerick's Keith Earls is joined in the back three by Jakob Stockdale and Rob Kearney.

On the bench, Munster's Niall Scannell sits alongside John Ryan and Andrew Conway. Ireland captain Rory Best will not make the trip with the side, the team will be lead this weekend by Peter O'Mahony.