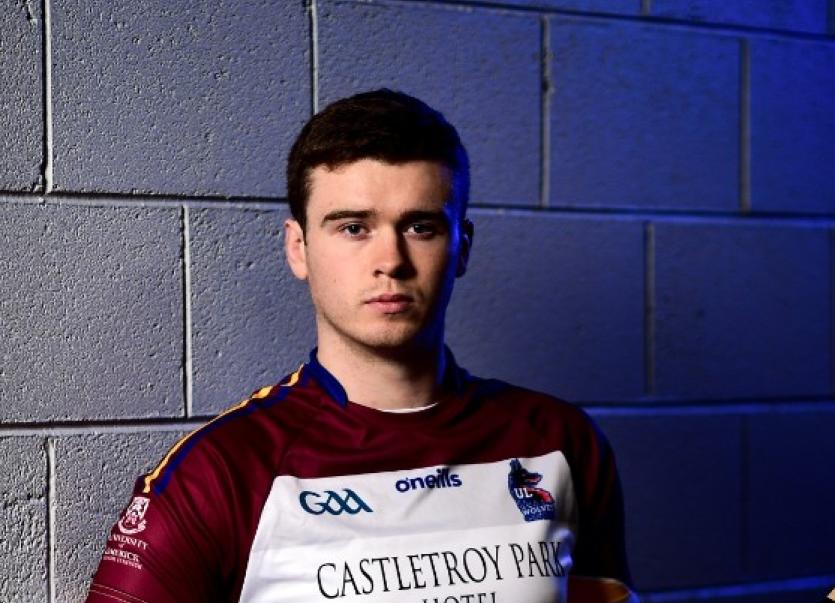 THERE is one change to the Limerick team to play Leitrim in the Allianz Football League this Saturday.

Davey Lyons returns to the team after missing the loss to Wicklow last time out and he replaces the suspended Patrick Begley in attack.

Brian Donovan was a late replacement for Lyons two weeks ago and the Monaleen man keeps his place.

Thirteen of the team have started the three previous games - wins over Waterford and London and defeat to Wicklow.

Among the 13, is Colm McSweeney who was part of the UCC panel on Wednesday night, when they Cork side won the Sigerson Cup title. There were four Limerick men on Billy Morgan's 35-man UCC panel but McSweeney is the only one of the quartet part of the inter-county set-up.

Former Limerick underage hurling star and senior hurling panelist Ronan Lynch is a newcomer to the matchday panel. The Na Piarsaigh dual player was a surprise inclusion in Billy Lee's 39-man panel for the league and the two-time All-Ireland U-21 hurling winner is now in line to make his Limerick football debut.

The round four Division Four league tie takes place in Kilmallock on Saturday at 3pm.