Munster name side for PRo14 away tie at the Ospreys 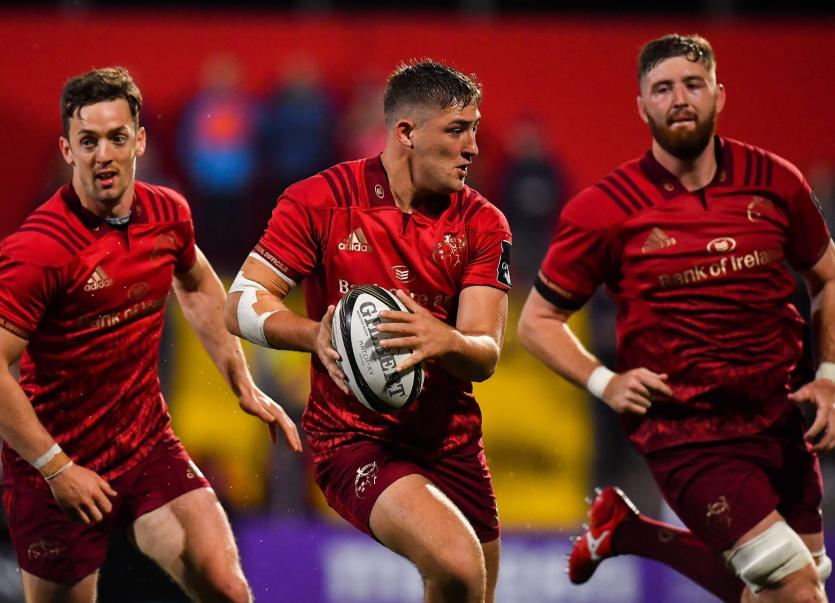 Munster head coach Johann van Graan has named his Munster side for Friday night’s Guinness PRO14 clash away to Ospreys at the Liberty Stadium (7.35pm, live on eir Sport, TG4 and Premier Sports).

Billy Holland captains the side with shows six changes to the team that secured a bonus-point win over Southern Kings last weekend.

Young Munsters' Calvin Nash makes his first start of the season on the right wing with Jaco Taute and Dan Goggin coming in to form the centre partnership.

Another former 'Red Robin' Jack O’Donoghue is named among the replacements and is set to make his first appearance since sustaining a knee injury last May.

Former Sale Shark Mike Haley starts at full-back with Nash and Darren Sweetnam on the wings.

Jeremy Loughman, Marshall and Archer pack down in the front row with Jean Kleyn and Holland in the engine room.