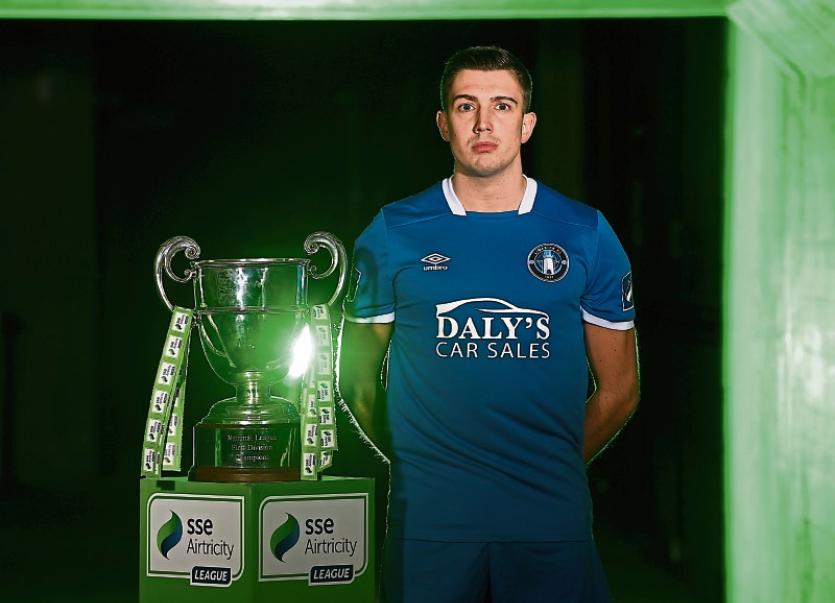 Christmas Eve has finally arrived for Limerick FC fans. After a winter of discontent, following the club’s relegation back to the First Division of the SSE Airtricity League, a new era dawns for the ‘Blues’ this Friday night when Longford Town visit the Markets Field.

When the teams emerge from the tunnel just after 7.40pm on Friday, a winter of uncertainty, a significant cut in playing budget for 2019, including the departure of several experienced squad members from 2018 to new Premier Division clubs, will be forgotten.

For 90 minutes on Friday night, Limerick FC fans will dare to dream. Every team starts the season on zero points. Anything is possible.

To help cope with the pitfalls of being a sports fan you need to be an optimist by nature.

Recent confirmation that Limerick would indeed play their home fixtures at the Markets Field in 2019, allied by the granting of a Premier Division licence to the club and then the subsequent announcement of a new jersey sponsor and the emergence of a consortium who are willing to back the club financially this season has provided a major shot of optimism.

How long that lasts remains to be seen. A good start through the opening weeks of the new season would help greatly.