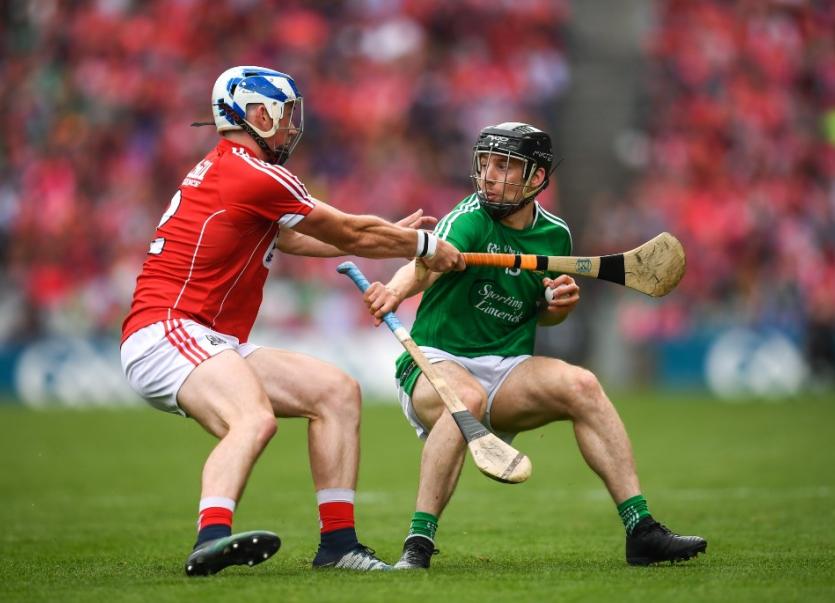 A BUMPER crowd is expected in the Gaelic Grounds on Sunday afternoon for another hurling and camogie league double-header.

The Limerick and Cork repeat of last Summer’s epic All-Ireland SHC semi final has a 2.30pm start and for the first time this season won’t feature on the television matchday coverage.

Sunday is the first Limerick-Cork meeting in the group stages of the league since 2014 - when they drew 0-17 each in Pairc Ui Rinn.

The last Limerick-Cork league tie in the Gaelic Grounds was 2010 but Limerick’s last win over Cork in the group phase of the league was back in 1993. The sides have met eight times since - Cork winning seven with one draw.

The men in green are already all but assured of a place in the knockout stages but John Kiely’s men are aware that victory in either of their two remaining group games would seal a top of the table finish and therefore a quarter final against the fourth placed team in Division 1B, where Dublin, Carlow, Laois or Offaly are all possibilities.

In the camogie curtain-raiser, Limerick and Kilkenny battle for top spot in their group - throw-in will be 12.15 in the Gaelic Grounds. Both have already qualified for the semi finals and Sunday’s final round group games in the Littlewoods Ireland Camogie League will determine the semi final line-up with Galway and Cork also to feature.