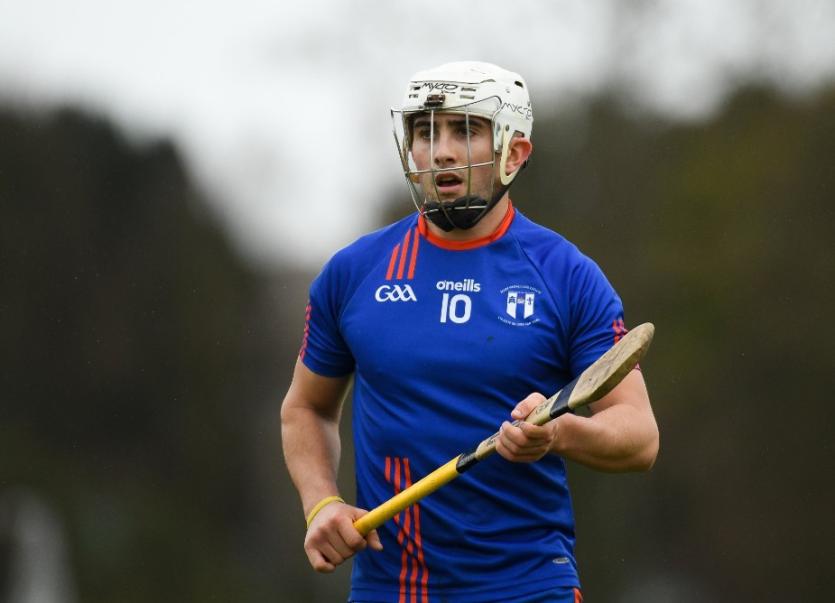 TG4 have confirmed that they are to broadcast this week's Electric Ireland Fitzgibbon and Sigerson Cup finals.

Both Higher Educational senior championships will be broadcast live on the Sport TG4 Youtube channels.

On Saturday (2.45) Mary Immaculate College will look to win the Fitzgibbon Cup title for a third time in five years. Double-chasing UCC stand between the Limerick side and another title in the grade for Limerick.

WIT Sports Campus, hosts the final between University College Cork and Mary Immaculate College. Kilmallock's Paddy O'Loughlin will be in the UCC team, while Aaron Gillane (Patrickswell) and Thomas Grimes (Na Piarsaigh) are MIC starters and Sean Hogan (Adare) is among the substitutes.

There are four Limerickmen in the Cork 35-man panel but none have forced their way into the starting line-up so far - David Connolly (Adare), Colm McSweeney (Gerald Griffins), Killian Ryan (Mungret) and James Naughton (St Senans).

Both final can be viewed on https://www.youtube.com