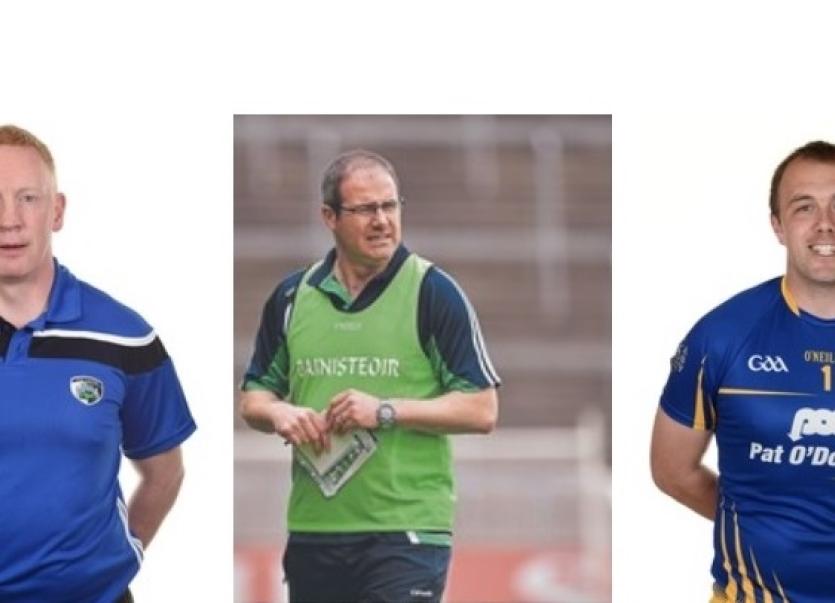 CHAMPIONS Adare are one of five clubs where status quo exists with their club senior football management teams for 2019.

There are once again 12 teams in the Limerick SFC and some of the leading contenders have opted for change in their bid to lift the Fr Casey Cup next October.

Winners in 2017 and 2018, Adare again have Harry Gleeson as manager for a fourth year. He will be assisted by coaches Maurice Horan and Niall Crowley with Joe Redington, Dave Lavin and Pat O’Connor involved.

2015 champions Newcastle West have Mike Quilligan back at the helm. And, he has brought in an experienced coach in Jerome Stack - previously involved with Adare and Drom-Broadford, the Kerry native is a former Limerick, Tipperary and Laois senior football coach.

It’s 2013 since Drom-Broadford last won the title. They have former winning manager Mike Fahy back in charge and he has former county man Seanie Buckley involved in his backroom team.

St Senans are another side with change. John Hanlon has stepped up from selector to be manager with Adare’s Peter Lavin the new team coach.

Fr Caseys have looked across the border into Kerry and have Denis Lynch as manager and he has Keith Browne alongside him.

Along with back-to-back winners Adare, Monaleen, Ballylanders and St Kierans are unchanged.

The Limerick SFC commences on the weekend of March 28-31.