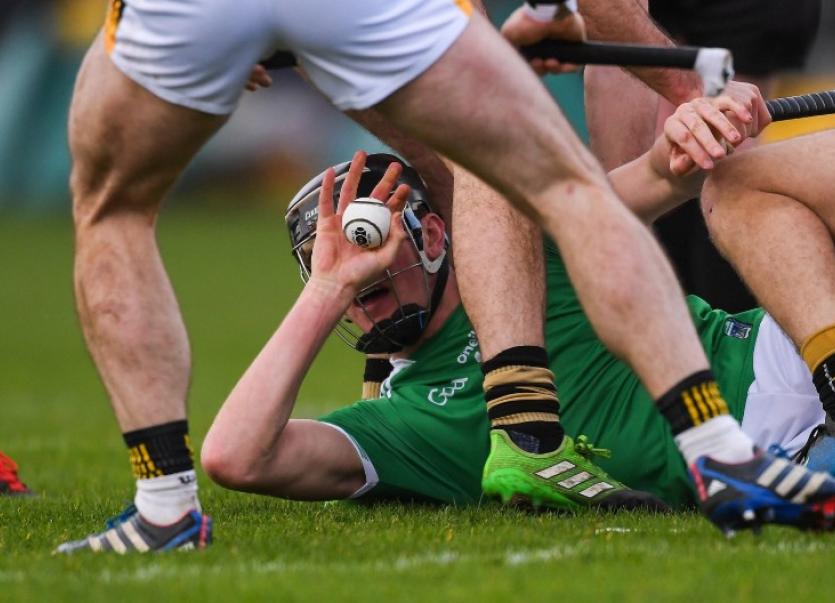 Hurling fans have piled in on John Kiely's Limerick after they recorded their first league win over Kilkenny since 2006 with an impressive performance at Nowlan Park on Sunday. Last year’s All-Ireland winners produced a devastating burst of scoring before the break and went on to record a comfortable 9-point victory over Brian Cody’s men to set down a marker for the season ahead and their odds have tumbled for another successful campaign as a result.

BoyleSports now make the Treaty side 13/8 favourites (from 7/2) to go on and win the National League with previous joint-favourites Galway drifting out to 5/1 despite maintaining their unbeaten start with victory over Dublin.

Punters however have been looking beyond the league campaign and Limerick are now just 9/1 shots to win the National League and go on to defend their All-Ireland title later in the year. They had been out at 20/1 for the double before throw-in against Kilkenny.

Wexford’s last-gasp victory over Tipperary saw them close into 8/1 from 12/1 to win Division 1 while Tipp are out to 15/2 having started the weekend as 9/2 third favourites.

Lawrence Lyons, spokesperson for BoyleSports said: “Any thoughts that Limerick would be one-hit wonders are being put firmly to bed and our customers can’t get enough of them in the GAA markets since the weekend. A National League and All-Ireland double was 20/1 before the Kilkenny game but we’ve had to slash those odds into 9/1 after the sustained support and if they pull it off we’ll face some hefty payouts later in the year.”