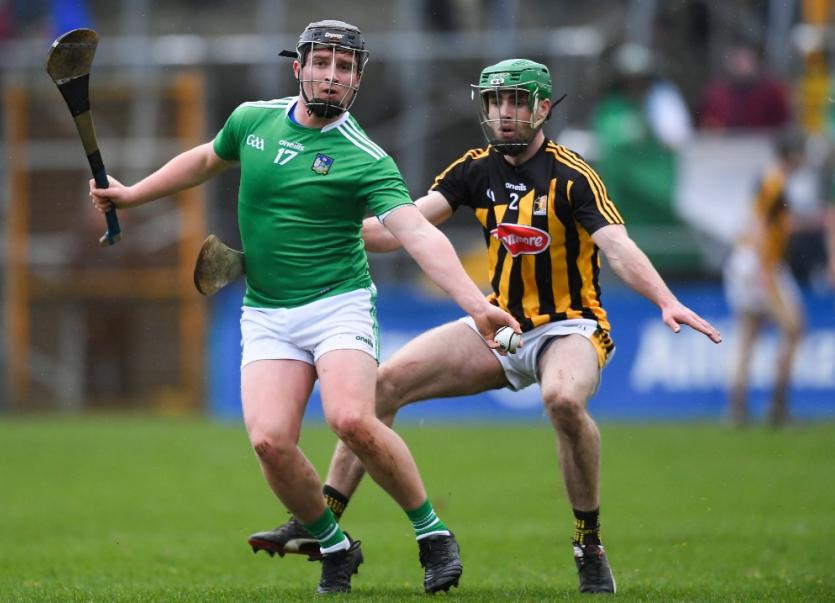 “IT’S another step in the right direction for us, but there is a long year ahead,” cautioned Limerick manager John Kiely after Limerick continued to lead the way in the Allianz Hurling League.

The All-Ireland champions made it three from three as they won the 45th league meeting of Limerick and Kilkenny. The nine point win for the men in green moves them onto 22 wins with 18 for the men in black and amber.

“All in all, a solid performance,” said a satisfied Kiely in Nowlan Park.

The manner of the win over Brian Cody’s charges was impressive and the manager was content.

“That was a very good performance,” smiled Kiely.

“All told I am very happy with the performance and happy with a few lads who have not had game time but have come into the game today and got some good game time under their belt; like Robbie Hanley and Paddy O’Loughlin and it was another game for Conor Boylan.”

Kiely explained: “Coming out for the second half against the breeze we had to adjust the way we were playing the game because conditions were very windy and made it very difficult”.

Kiely accepted the two goal blast before half time was crucial.

“That was a key phase in the game - it was bitty up to then. We had a few chances and we weren’t converting them and we weren’t maintaining as much ball as we would like but the last 10-minutes before half time were key. It was very close to half time so maybe it was hard to respond immediately so they were probably looking to do it at the start of the second half but our lads probably took the game by the scruff of the neck in the first five or 10-minutes after half time.

Limerick led 2-10 to 0-7 after playing with the strong breeze in the first half and battened down the hatches in the second half.

“We ran the ball well and it almost suited us to be playing against the breeze in the second half. The boys ran the ball well and there were plenty support runners and overall there was a good team ethic and a good team effort - everybody chipped in.”
John Kiely continued: “All credit goes to the players - they bring that freshness. A lot of them had two or three months without a hurley in their hands, which was a nice thing for them to have. They are young so if that freshness wasn’t there after one season then I would have a big concern. They are working hard and enjoying their hurling”.