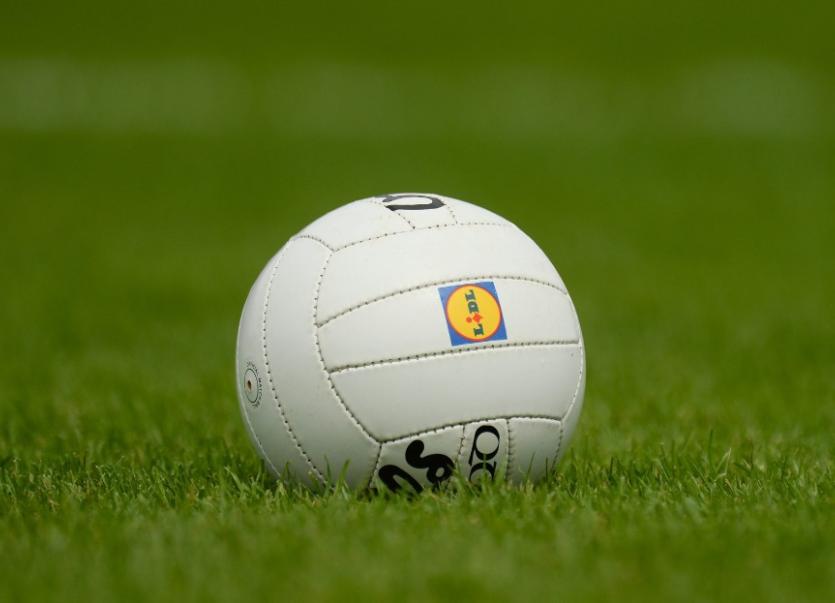 Gaelic4Girls Programme 2019 was launched this week

This is the 11th year of the Gaelic4Girls initiative, which has proven hugely-successful since its inception in 2008.

This year, 22 counties are represented among the 38 clubs, and Armagh star Aimee Mackin is on board once again as the official 2019 Gaelic4Girls ambassador.

The two-time TG4 All Star kick-started her glittering career with the Gaelic4Girls programme at club level with Shane O’Neills, and she’s a huge advocate of the programme.

Over course of the initiative, Aimee will release videos sharing some of the tips that have helped her to develop into one of the most feared forwards in the game.

Aimee’s videos were incredibly popular in 2018 and she’s encouraging players to get involved in the various challenges, and share their own footage on social media, using the hashtag #Gaelic4Girls.

Five clubs from four counties in Connacht will participate in the 2019 Gaelic4Girls Programme, while Leinster will be represented by 15 clubs from six counties.

In Munster, all six counties are represented by nine clubs while nine Ulster clubs from six counties will be involved.

The selected clubs will attend training evenings in the coming weeks before the programme is rolled out.

Gaelic4Girls 2019 will culminate with cluster blitz days, where Gaelic4Girls clubs will be paired with each other.