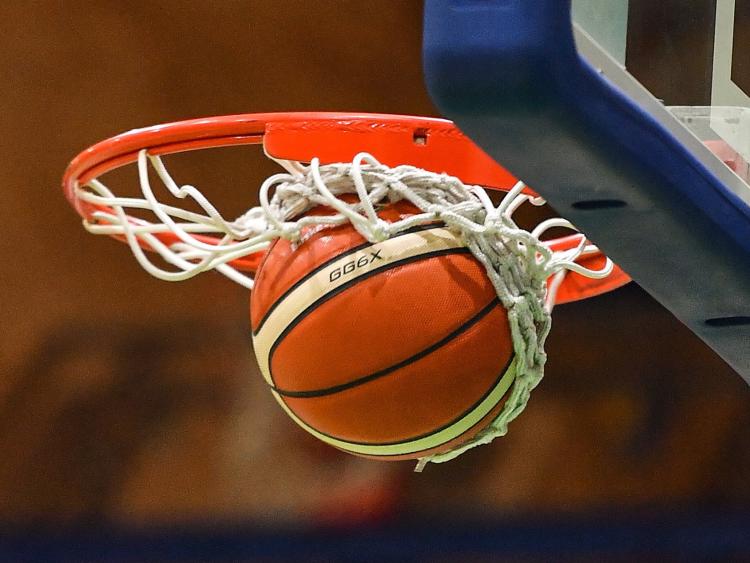 It was another action-packed weekend of action for the Limerick basketball teams this weekend. UL Sports Eagles carried their impressive form of last weekend into this weekend’s clash with Ulster University Elks at home, running out 74-67 point winners in a tense affair.

Tarchee Brown was again the stand out for the hosts, finishing the game out with 25 points, but most notably for Matt Hall’s charges were the inputs of Jack Coyne and Nate Moore, who combined for 27 points on the night to help see Eagles across the line.

Indeed, it was a good defensive display from Eagles down the stretch as a late run from Elks, led by Daniel Stewart and Olusegun Ajayi, saw them close the gap back to just four points (55-51) going into the last. UL kept their cool though and some big runs from Brown in the fourth, coupled with great defensive work by the team, saw them home to victory in the end.

The weekend was a big one for LIT as well, who had a double header of games, facing off against joint second placed side in the Northern Conference, EJ Sligo All Stars, who made no mistake in getting their ninth win on the bounce, running out 77-94 point winners over the hosts. Matt Scamuffo, Johnny Bridges and Egiidijus Baksys put in solid displays for LIT, but dazzling displays from Zack Yonda and Oisin O’Reilly for Sligo saw them hit a combined 47 points to see them up by 20 points at the half, and pushed on from there.

LIT faced off against Ulster University Elks on Sunday afternoon, and with both sides hurting from losses the previous day, it was always set to be a big game and it certainly didn’t disappoint. Again, it was Scamuffo, Bridges and Baksys who led the charge for the hosts, with Scamuffo notching an incredible 45 points in a superb individual display. Up by just one point at half time, LIT fans knew there would be a big finish in store and it delivered, with Ajayi for Elks putting in a massive third quarter – and finished the game with 36 points – to see it all square at 73 points apiece going into the last. It remained neck-in- neck throughout a high intensity, high scoring fourth quarter before the visitors just found the space and won out by three points, 95-98.

Limerick Celtics meanwhile got another win on the board thanks to an 86-74 point win over Gamefootage.net Titans in their Men’s Division One home clash. John Galvin was the stand out star for Celtics, stunning fans with superb displays at both ends of the floor and finishing out with 22 points. Michael Crane and Emmet Browne were also on hand to deliver some killer shots against the Galway side and, despite a solid display by Titans’ Tom Rivard, Celtics had too much fire power for the visitors.

A late push by Fabplus North West saw them edge Limerick Celtics women’s team in Limerick on Saturday evening meanwhile, in a thrilling penultimate game of the season. Laura Stapleton wowed on the night for the hosts, notching an impressive 23 points, while Jenny Morrison and Aoife Morrissey put in big displays to keep the game neck-in-neck down the stretch. Trailing 27-35 at the half, Celtics put in a huge 23-point third quarter to take the lead, 50-46, going into the last. By the midway point of the fourth, nothing separated the sides, and a tense finale ensued, with the visitors just pulling ahead in the closing stages thanks to Jaelyn Tweedy and Adiya Henderson to secure a 54-69 point win.

UL Huskies saw home a thrilling finish against Fabplus North West on Sunday afternoon to win out by the smallest of margins, 65-64. The experienced Limerick side came back from a 17-point deficit at half time to scoop victory a the death, with stunning displays from Abbie Goodsell, Orlaith Woods and Niamh Brady seeing them claw the gap back to just six point going into the last and they won out in nail-biting fashion in the end.