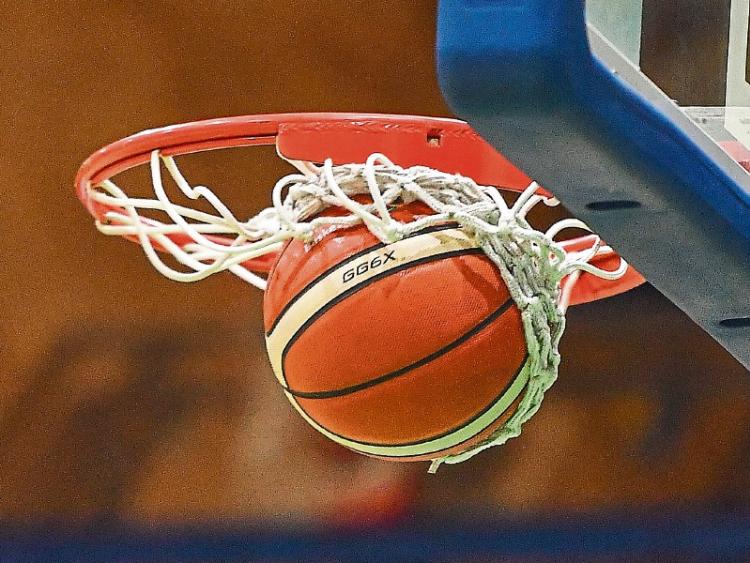 UL Sports Eagles had a narrow, 78-81, victory over GameFootage.net Titans in Galway. UL started the game well, building a small lead through the first quarter. This lead was extended in the second as UL had a nine point advantage at half time. Titans fought back in the second half and took the lead at one stage, however, UL’s Tarchee Brown stepped up and guided his side to victory, with an individual performance of 28 points.

LIT suffered an 84-42 loss to KUBS in the Men’s National League. KUBS pulled away at the beginning of the game and never looked back. Matt Scamuffo led LIT with 11 points to go along with a couple of rebounds and assists.

Limerick Celtics lost out 102-80 to a very talented EJ Sligo All-Stars side. Great performances
from Michael Crane and John Galvin were not enough to stop the Sligo men from taking the game.

Limerick Celtics lost out to conference winners Maree in the Women’s Division One, 47-89. Sixteen year-old Sadhbh Edwards Murphy recorded a double-double for the Limerick side in the loss.