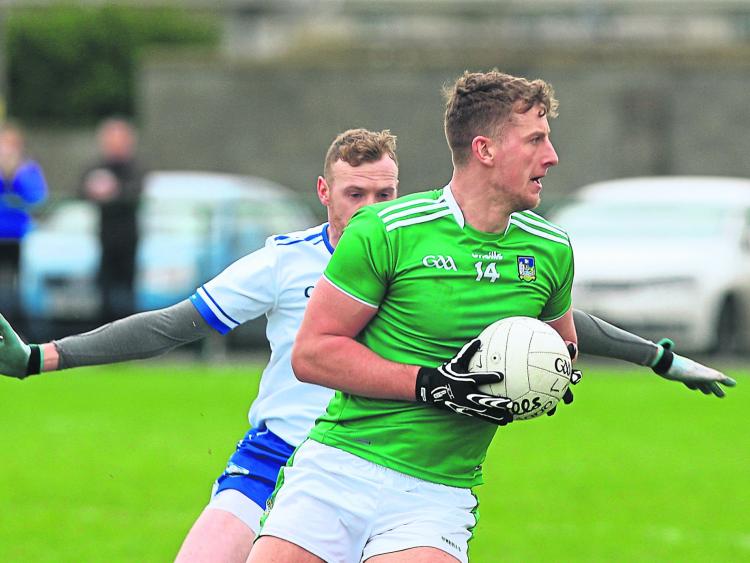 FOR the third successive game Limerick have selected the same starting 15 in the Allianz Football League.

Billy Lee's side bid to continue their unbeaten run into round three of Division Four this Sunday (2pm) when they journey to Aughrim to play Wicklow.

While there have been many changes in personnel across varying Limerick senior football panels in recent years, 10 of this team started last June when Limerick exited the 2018 All-Ireland SFC to Mayo. Indeed another three of Sunday's team also played championship last Summer for Limerick - Colm McSweeney and Tommie Childs the only duo not to feature in the '18 championship.