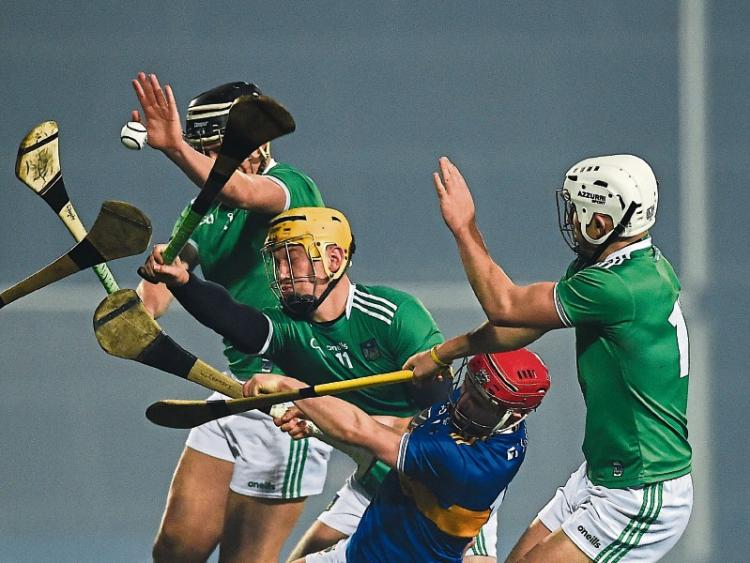 It still hasn't sunk in. Limerick really are the All-Ireland hurling champions, but it is still hard to get your head around it. It's not easy to believe.

Limerick's All-Ireland win did happen. It was not a dream. However, the scars of the past still remain, mentally that is.

Last Saturday night at the Gaelic Grounds Limerick took on their near neighbours Tipperary in the Allianz Hurling league.

Before the game there was trepidation that Limerick ‘hadn't enough done’ and that they are ‘way behind Tipperary’ in terms of training schedules. There was still the ‘fear’ of failure.

That may still be the case, but what we witnessed was a side who hurled like All-Ireland champions. Weird and all as that is to see.

Limerick opened their league campaign with a win on the road in Wexford. A hard fought battle with a tough side.

We didn't really know what was to come last week. Could they back it up? How good were Wexford?

Those questions and more were answered on Saturday night in a freezing cold Gaelic Grounds in front of a large crowd.

Limerick are playing with a confidence that can almost be seen oozing out of their new look green jerseys. I am cautious not to use the word ‘swagger’ but there is definitely an air of dominance about this side.

See the picture to the right. Three Limerick men, hunting down their opposition.

Limerick fans would have forgiven this side if they started 2019 slowly. John Kiely's men have accumulated massive credit from their exploits last season. This team are different. That is one of the reasons they won the ultimate prize.

The team of 2019 seem to have as much hunger and desire as the 2018 version. The stomach for a battle is there too. Tipperary and Wexford have both had a shot at the ‘King’ and both have missed.

Yes, it is only February, but this panel appear to have the hunger and drive to go again.

What better form of role model is there than one who is willing to win and win again.

Following the final whistle on Saturday night, large numbers of fans, young and old, invaded the frozen tundra that was the Gaelic Grounds pitch, to meet their heroes.

To a man, the players waited and signed autographs for their fans. Having played over 80 minutes of hurling, on a frozen night, the last thing the players ‘needed’ was to hang around any longer, but they did just that.

Personally speaking, it was the highlight of the entire evening and that is saying something on a night that a Limerick side defeated Tipperary.

The players gave of their time. They gave back to the people who had come to see them play. What a positive sight it was.

Winning the All-Ireland might have been the peak for all Limerick hurling fans, but the way in which this team have continued their drive for more, coupled with their love the game, that could yet be this side's lasting legacy.

However 2019 goes for this panel, their humility and sense of community are to be applauded. They have won the hearts and minds of a county both on and off the field, not an easy thing to do.