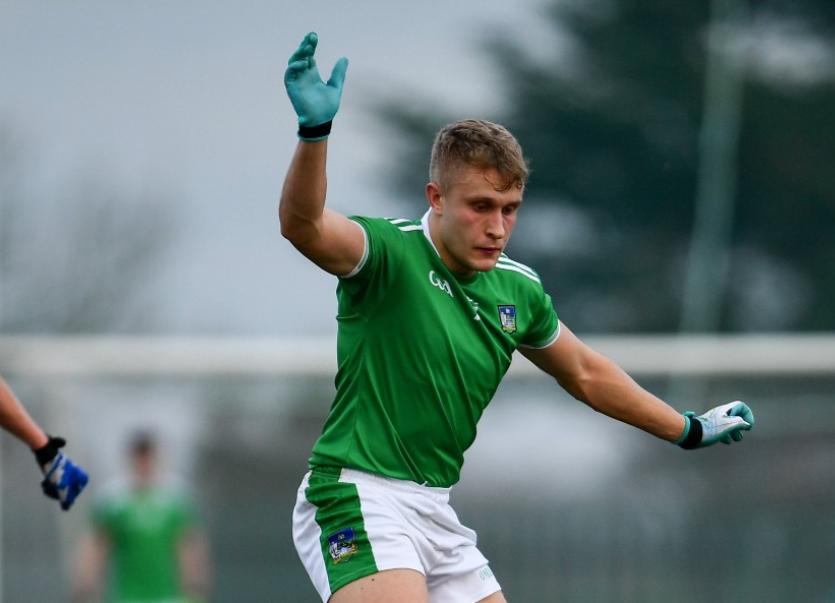 BILLY Lee and his Limerick senior football management have given a vote of confidence to the team that beat London last weekend for the Allianz Football League tie with Waterford this Sunday.

The round two Division Four encounter takes place in Mick Neville Park in Rathkeale, with a 2pm throw-in.

Limerick will be looking to repeat last year's league win over Waterford to make it back-to-back wins at the beginning of the league series.

While Limerick were beating London in Ruislip, Waterford lost to Wicklow in their round one game.

Limerick will be on the road the following weekend - playing Wicklow in Aughrim.

The Limerick senior football team for the National League Round 2 game vs Waterford in Mick Neville Park Rathkeale has been named. The very best of luck to @billyleencw & all the lads. Throw in on Sunday is at 2:00pm and as always all support would be greatly appreciated. pic.twitter.com/L84Yv6dekd