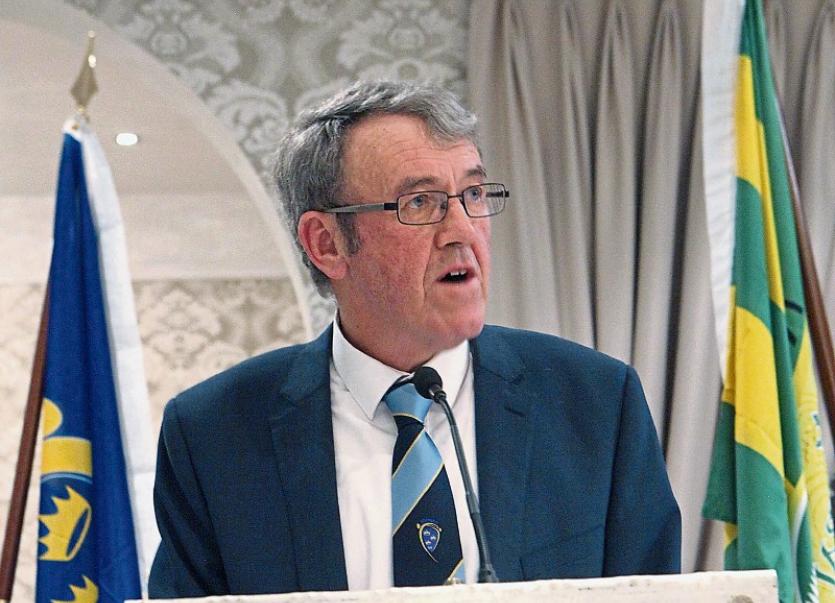 Liam Lenihan speaking following his election to a new role

The Tournafulla man takes over from Cork's Jerry O’Sullivan to become the 37th provincial council chairman.

Lenihan is a former Limerick GAA chairman and senior hurling selector and is the first Limerick man to lead the provincial council in 27 years.

Limerick’s last Munster GAA chairman was Tom Boland, who served from 1992 to 1995.

Prior to that Padraig O’Riain served from 1967-1971. The first Limerickman to be Munster GAA chairman was William Clifford from 1932-1936.

Glin born Thomas O’Sullivan was Munster GAA chairman in 1903 but was associated with Kerry GAA by then.

Liam Lenihan served as vice-chairman of the Munster Council for the last three years.

The Annual Convention of the board that saw him elevated into the role of chairman took place in Templeglantine's Devon Inn Hotel.