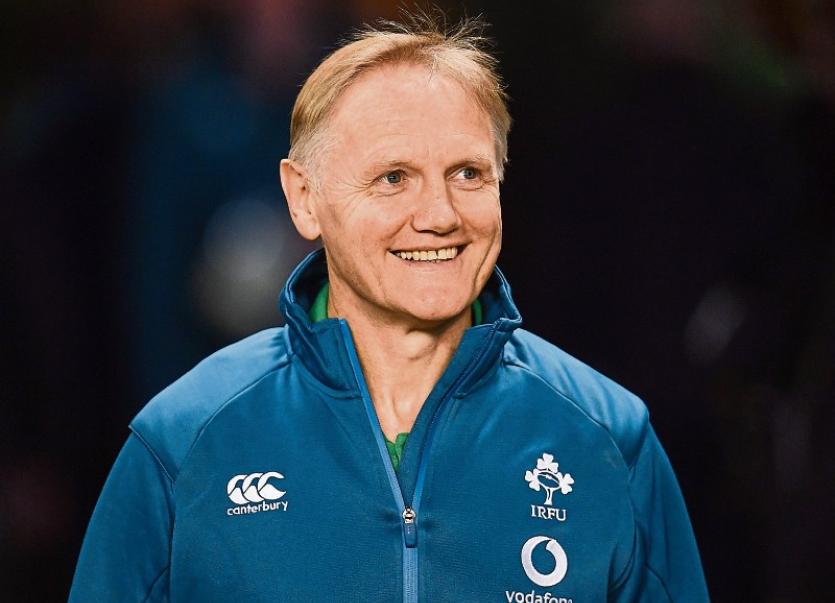 Joe Schmidt can lead this side to Championship

There will be a lot of column inches written in the coming days about the Six Nations, but fans need to make sure they don't get caught up in the ‘excuse machine’ which seems to have cranked into gear.

Experts and fans alike will tell you that, this season's Six Nations doesn't really matter. It is all about the World Cup at the end of the season.

Ireland are the second best team in the World. They are the Grand Slam champions from a year where they went to London and Paris and won.

Traditionally this season's fixtures should be ‘easier’ for them.

Only one northern hemisphere team has ever won the Rugby World Cup. England in 2003.

Clive Woodward's side won the Grand Slam that same season having come off the back of beating the All-Blacks and Australia, multiple times, the seasons before.

Ireland's entire rugby structure is set up to make the national team the strongest it can be. The IRFU and Joe Schmidt have done a phenomenal job at doing that.

Ireland need to confirm their strength and power on the Six Nations front. There are no excuses for this year's competition. Ireland should defeat all in front of them, leaving no doubt that the southern hemisphere teams are the only ones they need to ‘worry’ about at the World Cup. Don't be fooled, Ireland have no excuses not to win.