Gearoid Hegarty: "Division 1A is the best way to prepare for championship" for Limerick 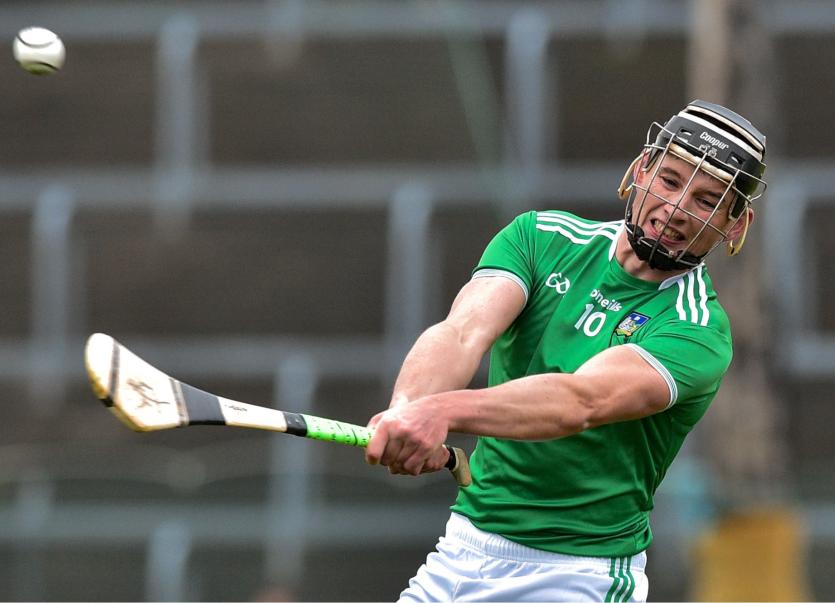 FOR the first time in eight years Limerick bring top flight Allianz Hurling League action to the Gaelic Grounds this Saturday evening and it’s not lost on the players or management.

“People were crying out for Division 1A hurling in Limerick for the last number of years. No matter what sport you are playing in, you want to be competing in the top division. Being in Division 1A is the best way to prepare for the championship, which is the overall goal,” stressed Gearoid Hegarty.

Last March, John Kiely’s men finally earned promotion back into the top tier - of the so-called big 10 hurling counties Limerick were the longest run outside of the top division in the league.

Over the last eight years Limerick have played 13 different opponents but never Kilkenny or Tipperary.

On Saturday, that changes when Liam Sheedy brings his charges to the Gaelic Grounds.

“I’m delighted the new season is up and running. By the time August and September were done last year, and when October and November came around, you were sitting at home thinking when are we going to get back into it?” A lot of people give out that the inter-county season is too long and what not and how the players are burnt out. Nobody is forcing anybody to come out and train a couple of nights a week and play matches at the weekend. It is what we love and what we want to do,” said Hegarty ahead of Saturday.

“The first hurdle is overcome and with Tipperary having a good win on Saturday, I’d say there’ll be a big crowd for the Tipperary game in the Gaelic Grounds this Saturday,” said the towering wing forward ahead of the 7pm contest that is live on RTE television.

Limerick started 11 of their All-Ireland final team in the win over Wexford but Hegarty was impressed by the newcomers and insists that more can make a mark in the coming season.

“We have a serious, serious panel. There is some amount of talent in the squad, even among those not in the 26 and those coming back from injury. There are lads on the sideline champing at the bit to get in, lads who did get their chance showed very well. You have to be kept on your toes. That is the way we want it and that is the way it is,” said the St Paticks’ man.

“We knew coming down here that we were never going to win well - that it was always going to go down to the end. We knew it was going to go to the last puck of the game, which literally it did with them hitting the post and if they got that goal it was a draw and we could easily be going away with one point or no points. It is a great start to the year, it is important to keep the winning momentum going,” said Hegarty referencing the win over Davy Fitzgerald’s side.

Manager John Kiely, is equally content to be back in the top tier.

“We are absolutely thrilled and delighted that is the case,” said Kiely of the promotion out of the second tier.

“We won’t be holding back - all counties will be the same. People talk about a soft approach to this year’s league with no relegation but that is nonsense because every team is going to go out and win their matches and get as many competitive games under their belt as possible before the Summer.”