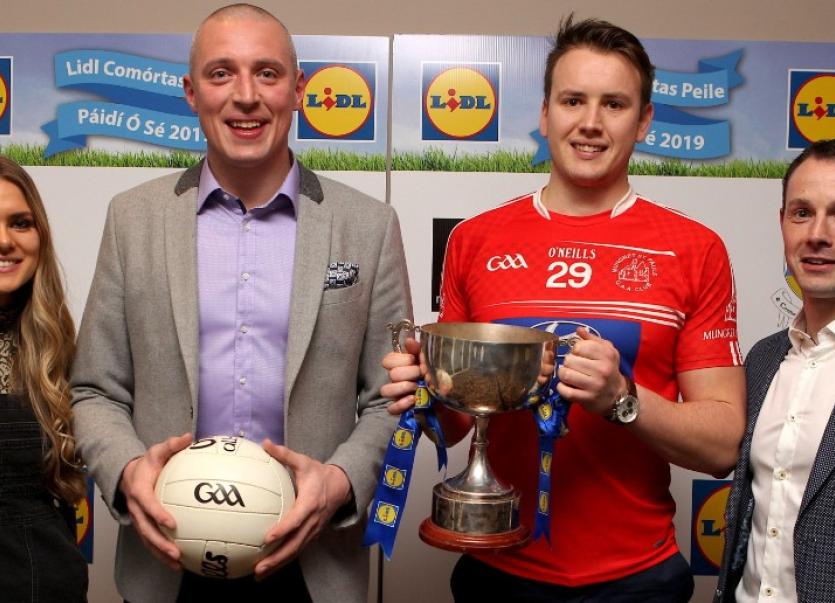 Limerick will be represented by Mungret St. Paul’s GAA at the 30th anniversary of the Lidl Comórtas Peile Páidi Ó Sé 2019, with 44 adult men’s and ladies club teams descending on the rugged Dingle Peninsula, February 15-17.

The festival, founded by Kerry iconic footballer Páidi Ó Sé, has attracted over 15,000 club players over 30 years and has grown into a major international GAA event with senior, intermediate and junior competitions as well as teams attending cultural and social events at Comórtas HQ, Páidí Ó Sé’s pub in Ventry, Co. Kerry.

The football festival will also host nightly free music and entertainment which is open to the general public and a Saturday Night Players Banquet at the Comórtas marquee at Páidi Ó Sé’s pub inArd a' Bhóthair, Ventry

Comórtas Chairman Pádraig Óg. Ó Sé said, ‘We are delighted with the response to our 30th anniversary Comórtas with 17 counties represented, the largest amount in our history. We thank our UK GAA friends with five traveling teams and indeed Dubai Celts who are making the longest journey of all.  The support of local host clubs is crucial in ensuring we can maintain such a high number of teams and we thank them for their co-operation. Local partners Lee Strand Milk and
Kerry County Council Tourism Unit are backing us also to continue with the Comórtas, which has become a big benefit in terms of local tourism.

We are also delighted that EJMenswear.com of Sligo, who are related to the Ó Sé family as well as Lidl Ireland are back to help make this event happen. Michael Collins, Regional manager, Lidl Ireland said” "We are delighted to continue our partnership with this year’s Comortas Peile Paidi O Se. Our store teams in Dingle and Tralee are proud to support the Comórtas Peile Páidi Ó Sé and we are all looking forward to the festival of Gaelic Football ahead."