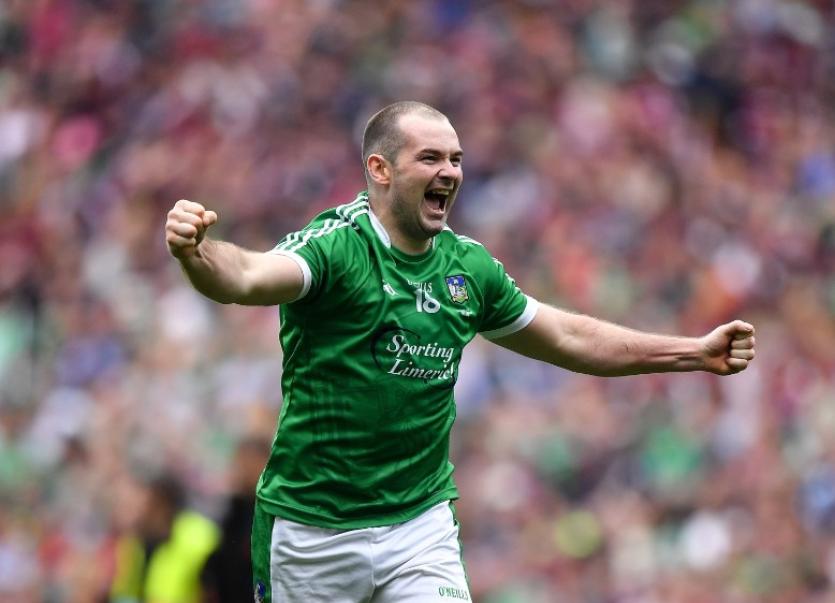 LIMERICK have selected 11 of their All-Ireland final day team to play Wexford in round one of the Allianz Hurling League this Sunday.

A first competitive game for John Kiely's heroes in 2019, takes place in Innovate Wexford Park against Davy Fitzgerald's side. The Division 1A tie has a 2pm start and is to get deferred coverage on TG4 at 3.40.

Just four of the All-Ireland final team are absent - injured duo Kyle Hayes and Mike Casey, Graeme Mulcahy and Darragh O'Donovan, who is among the subs.

Colin Ryan is the only one of the new quartet that wasn't among the 27 players to see championship game time during the eight game run to the Liam MacCarthy Cup title.

Na Piarsaigh's pair Casey and Dempsey have earned a starting role for the first time in almost 19-months - both last in the line-up on July 2 2017 when Limerick lost an All-Ireland SHC Qualifier to Kilkenny in Nowlan Park.

John Kiely's team to play Wexford includes six that have been in Fitzgibbon Cup action this week. Indeed Gearoid Hegarty is the only member of the forward line still not eligible to play in the Third Level Championship.

There are seven newcomers to the 42-man 2019 panel and four are among the 11-subs for Wexford - Conor Boylan, Robbie Hanley, Michael O'Brien and Aaron Costello.

Also among the subs is Kevin Downes, who hasn't played for Limerick in over two and a half years - a July 9 2016 All Ireland SHC Qualifier loss to Clare his last outing.

Sunday marks Limerick's return to the top tier of the Allianz Hurling League for the first time since 2010 - the only survivor from the last encounter in the top flight is goalkeeper Nickie Quaid, albeit he was wing back in that Justin McCarthy team.