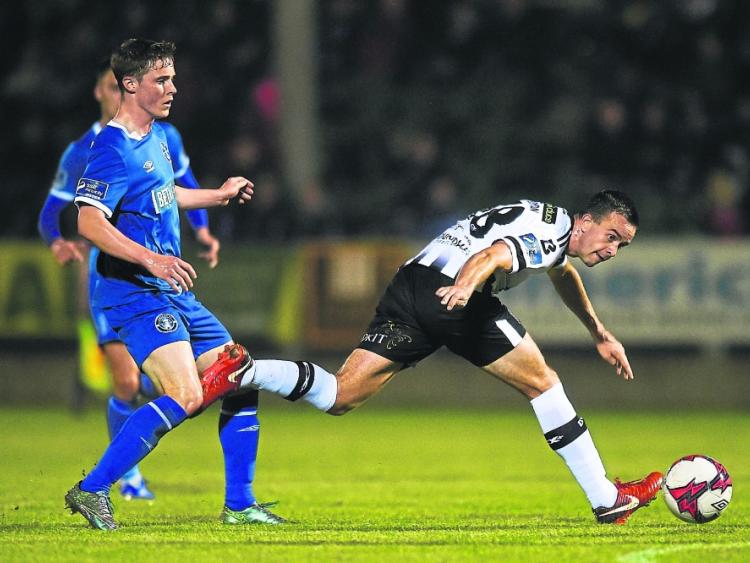 O'Sullivan played for Limerick's U17 squad for the short 2015 season and in 2016 he played for Kerry U17s. In 2017 he was back at Limerick and playing for their U19 team. Karl signed for the first team for the 2019 season on the same day as William Fitzgerald confirmed he was staying on at the club.

Congratulations to William Fitzgerald and Karl O'Sullivan who were both named in Stephen Kennys home based U21 squad for their upcoming training camp. Tommy Holland and Killian Brouder are on the standby list .

In more good news for Limerick FC, the club confirmed that both Killian Brouder and Tommy Holland are on the standby list for the squad.

The first game of the Euro 2021 qualification campaign for the Under-21s will take place on March 24 against Luxembourg at Tallaght Stadium.