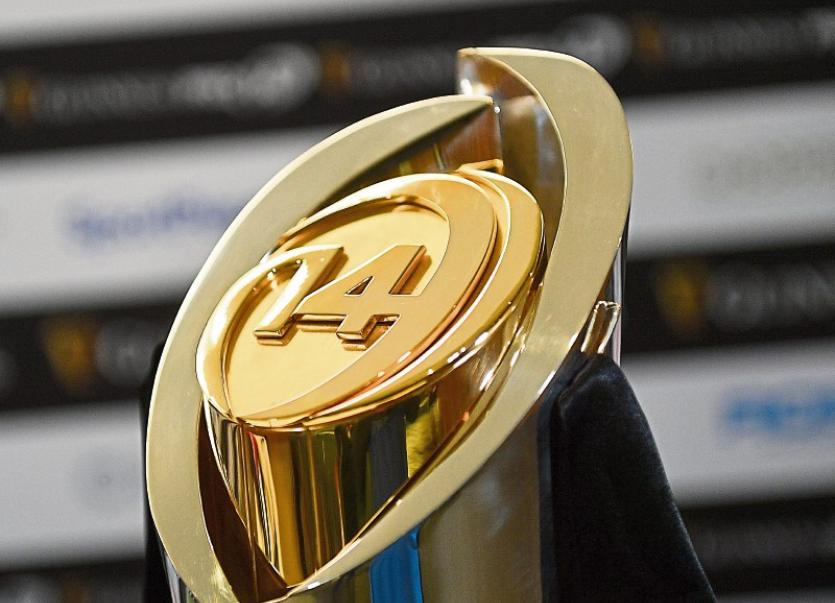 The Pro14 is becoming an enigma

FIVE Guinness PRO14 sides have qualified for the quarter-finals of the Heineken Champions Cup.

Throw in Connacht’s success in reaching the knock-out stages of the Challenge Cup and the evidence points to everything being rosy for the PRO14.

However, behind the impressive headline, there are some worrying trends in the PRO14 as the second half of the regular season gets underway.

Firstly, the five PRO14 sides which have qualified for the quarter-finals of the Champions Cup are from just two nations.

Three of the sides are from Ireland, Munster who will travel to Murrayfield to face PRO14 rivals Edinburgh, while two more Irish provinces, Leinster and Ulster, will face off in a glamour European last eight fixture in Dublin.

Edinburgh are one of two Scottish PRO14 sides to reach the knock-out stages of the European Cup, where they are joined by Glasgow Warriors.

No Welsh regions have progressed to the knock-out stages in Europe.

Italian PRO14 side Zebre finished in third spot in their European Challenge Cup pool, while Treviso narrowly missed out on progressing to the knock-out stages from their pool, finishing second behind pool winners Harlequins.

Perhaps, unsurprisingly given the impressive nature of their displays in European, Irish and Scottish sides lead the way in the two PRO14 Conferences.

Munster lead the way in Conference A, two points clear of second-placed Glasgow Warriors while, in Conference B, high-flying Leinster enjoy a thumping 19-point lead over Edinburgh and Treviso.

For the next two months the 6 Nations Championship will be centre stage for rugby fans.

Given the high level of expectation and excitement over Ireland’s prospects on the back of last season’s Grand Slam success and the autumn international win over New Zealand, the coverage of the tournament in the media will be wall-to-wall.

In the background, quietly, the Guinness PRO14 will continue. There are fixtures down for decision this weekend. The games will probably by-pass a good number of rugby fans still basking in the success of the Irish provinces in the Champions and Challenge Cup competition, while fans will also be excitedly looking forward to the start of the 6 Nations and Ireland’s big home fixture with England on Saturday, February 2.

Short of their Ireland stars for the rounds of the PRO!4 which take place during the 6 Nations window, these games are a hard sell for the provinces.

In all, Munster will play four PRO14 fixtures during the period of the 6 Nations, including a home game against the struggling Southern Kings at Musgrave Park at February 15.

The opening weeks of this season’s PRO14 were largely characterised by several heavy beatings dished out by home sides to visiting sides.

It appeared from the outside that clubs were targeting home fixtures at the expense of away ones, opting to field stronger line-ups when playing in front of their own fans.

Clubs won’t admit to that, of course.

The results of the South African sides in the PRO14 this season have been disappointing too. The Kings and Cheetahs have struggled to make an impact. Equally worrying is the fact that the two sides play in front of largely empty stadiums each week they play at home.

From a TV point of view, it doesn’t look good to see fixtures played in front of tiny attendances. It wil be interesting to see what happens with the South African sides in the seasons ahead.

In the meantime, Munster travel to the Dragons this Saturday, 3pm.