Waterford friendly is next up for Barrett’s Limerick FC 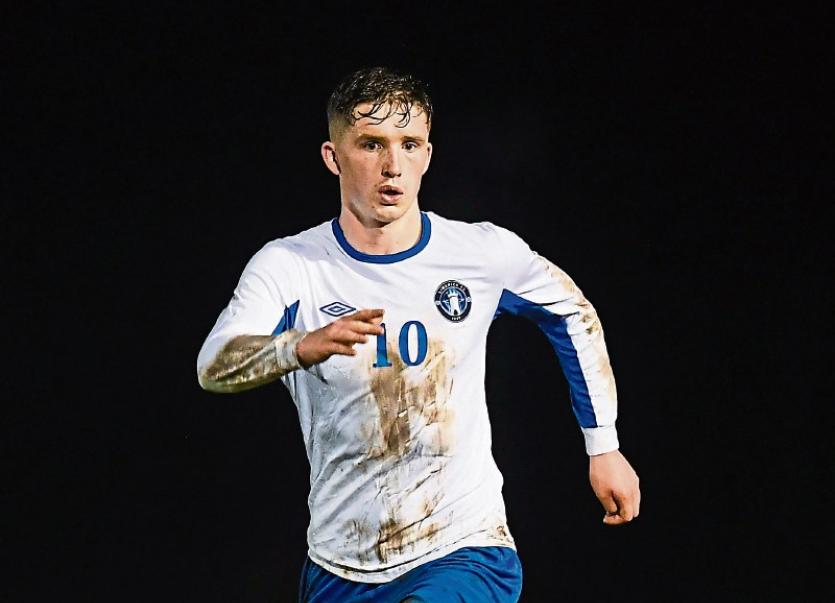 LIMERICK FC face into the third of their pre-season friendlies this Sunday when travelling to the RSC to take on Premier Division Waterford, 2pm.

First Division Limerick suffered a 2-1 defeat to Finn Harps in the second of their pre-season fixtures at the AUL Complex in Dublin on Saturday last.

Tommy Barrett’s Limerick side looked all set to gain a share of the spoils with Harps only for the Blues to cough up a decisive 90th minute goal from a free header at the back post.

Limerick captain from last season, Shane Duggan moved to Waterford this season, adding to the level of interest in Sunday’s friendly. The Blues kick-off life back in the First Division against Longford Town on Friday, February 22.

Meanwhile, Limerick FC midfielder Barry Maguire has signed for Geylang International in the Singapore Premier League (SPL) for next season.