‘Munster are just Leinster ‘B’ at this stage’ - Ross O'Carroll-Kelly 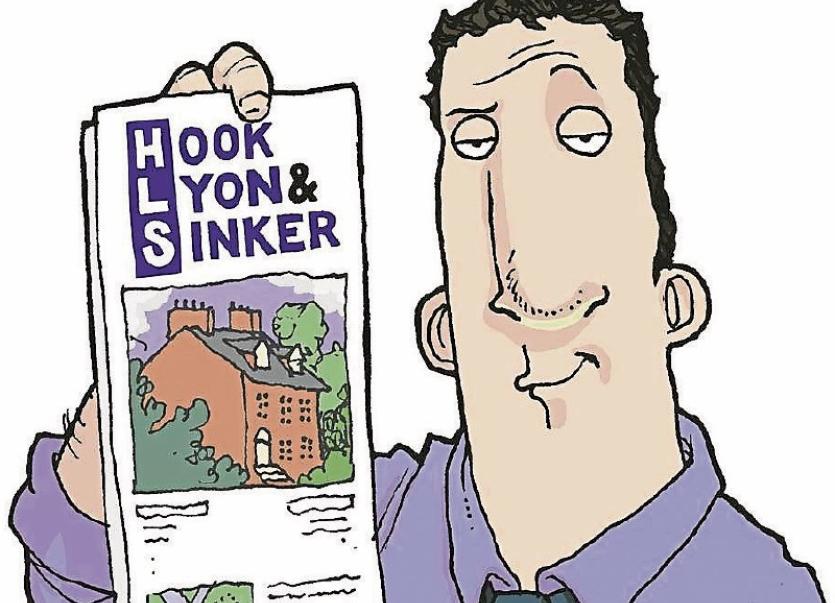 Ross is back at UCH this February

“It is the greatest act of philanthropy in Irish sport” admits Ross O'Carroll-Kelly when asked about Joey Carbery's move to Munster from Ross' beloved Leinster.

“Sure aren't Munster just Leinster ‘B’ at this stage” added the iconic character who next month brings his new play to Limerick.

The year is 2029 and Ireland is in the midst of an economic boom.

Ross O’Carroll-Kelly is about to turn 50 and life could not be better for him.

His wife, Sorcha, is the Taoiseach, his triplet boys are the backbone of the Castlerock College Junior Cup team and he still does alright with the ladies.

As the Managing Director of Hook, Lyon and Sinker estate agents, he spends most of the day with his feet up. When a client rings and asks someone to put a valuation on 22 Glenageary Glen, a semi-detached house in Sallynoggin, Ross decides to do the job himself.

The reason is that he recognizes the address as his childhood home.

“Ross is beginning to get a sense of mortality in his life” admitted Paul Howard, the man behind Castlerock College's most famous rugby star.

Postcards from a ledge is the name of the new show, (UCH from February 12) and once more the excellent Rory Nolan will play O'Carroll-Kelly on stage.

One of the reasons behind the jump into the future for the production is that both Rory Nolan and Paul Howard are ‘advancing’ in years and Howard admits that he cannot see anyone else playing the iconic figure on stage.

“I just couldn't imagine anyone else as Ross” added Howard.

“Rory has made the character come to life and I think people are familiar with his portrayal of the character at this stage. The reason for the jump to 2029 is that I wanted to show Ross as he approaches 50, much like myself. He has kids now, he has a company and he needs to be more responsible. I think people who have grown up with the books, (19 in total) will appreciate the balance he must now strike as he gets older”

Familiar characters to readers of the books and columns will also see an advance in years for Ross' wife Sorcha, his daughter Honor and his son Ronan.

“Honor will be in her twenties now and she is an interesting character to write” admits Howard.

“She has some traits of her mother and some of her father. They may not be the best traits from either too of course” chuckles Howard.

As O'Carroll-Kelly reaches 50, what then are the biggest issues that face him and his family.

“Well, basically, he was meant to have the life that Brian O'Driscoll ended up having and he struggles to cope with that, but he gets there” concludes Howard.