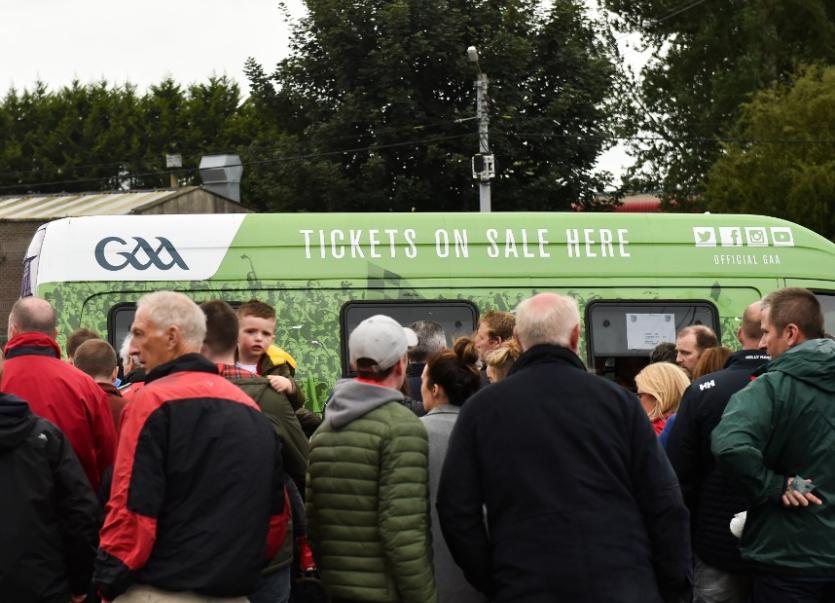 LIMERICK hurling supporters have snapped up GAA Season Tickets ahead of Sunday's start to the Allianz Hurling League.

This week over 1,300 tickets were already sold to Limerick hurling supporters - over 1,000 more than last season when the final tally was less than 300.

Already that's a four fold increase as supporters bid to follow the fortunes of John Kiely's All-Ireland SHC winners for 2019.

However, most are opting for an Club+ tickets, costing €200.

The Club+ GAA Season Ticket entitles entry to the county's Allianz League matches in the selected code - including play-offs, semi-finals and finals.

Also a ticket to the county's opening Championship fixture and then access to a discounted ticket for the Championship group stages in your selected code and access to an All-Ireland final ticket - terms and conditions do apply.

Tickets can be purchased online here