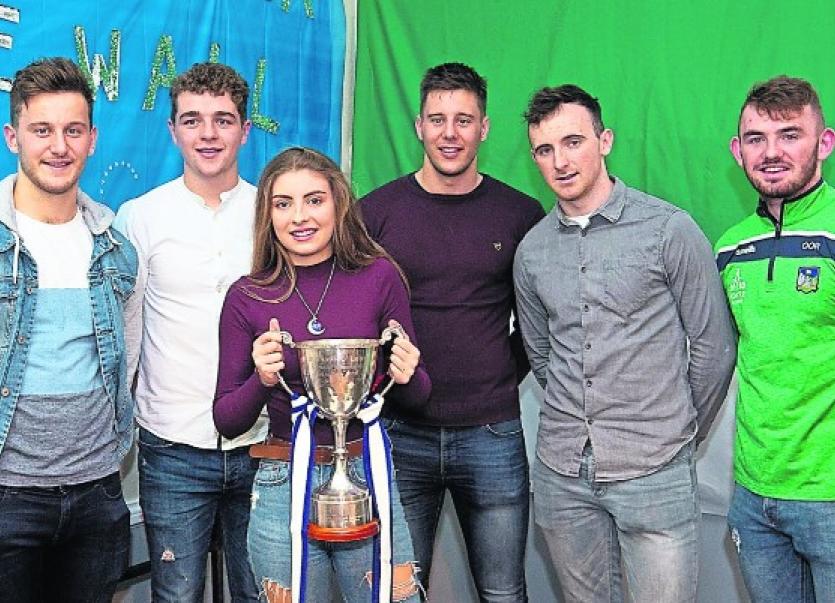 LIMERICK'S Niamh Fox is to be honoured by the Ladies Gaelic Football Association.

Fox has been announced as the Youth Coach of the Year for her work with Dromin Athlacca Banogue.

Administrators, coaches and media are among those honoured across eight categories.

LGFA President Marie Hickey commented: “It is vitally important to recognise our volunteers, who undertake sterling work in their local communities on behalf of our Association.

“As was the case last year, we received a large volume of nominations and whittling them down to settle on winners was an onerous task. I would like to thank everybody who submitted nominations and we congratulate the winners.

Hickey added: “The awards event on Friday, February 22, should be a night to savour and one we are already looking forward to. This night will serve as a fitting tribute to the work carried out by our volunteers at home and abroad".

The LGFA scheme, in its second year, recognises winners from 2018, and they are as follows: