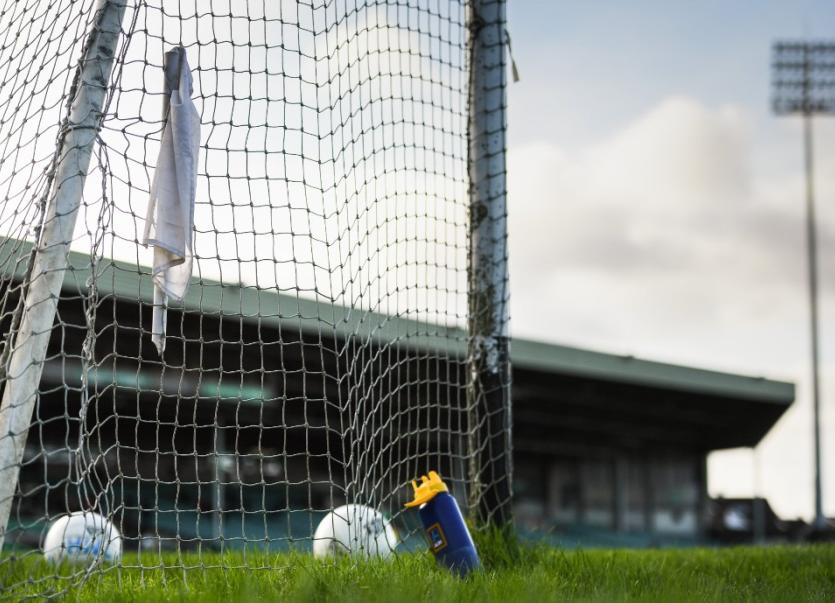 LIMERICK GAA fixture planners have revealed a proposed outline of fixtures for 2019.

The confirmed Master Fixture list for the club season ahead is to be ready for the February County Board meeting with clubs asked to forward any potential changes to Limerick GAA secretary Mike O'Riordan in the coming days.

It is proposed to play three rounds of Limerick Premier IHC in April.

The top three tiers of Limerick club hurling championship would then break until after the inter-county championship at the end of July-August.

The group stages of the county JAFC won't start until July.

While the championship schedule is similar to last season, there are changes proposed to the All County Leagues.

The hurling and football league grouping won't change but it is hoped to play games on weekends and to have finals in all divisions with cups for each winner - the top two in each division playing in the final.

It is planned to start the All County Football League across the first week of March and to play for the next three weekends.

The All County Hurling League won't start until the weekend of May 10-12 and will have a run of three successive weekends to start.

With no ACHL games prior to the championship it is hoped that the varying divisional SHC games will be scheduled for the month of March.

The Premier U-21 hurling championship is to commence on February 5 and games will be played on Tuesday nights. There are two groups of four teams so each club will be guaranteed three games ahead of the knockout stages.