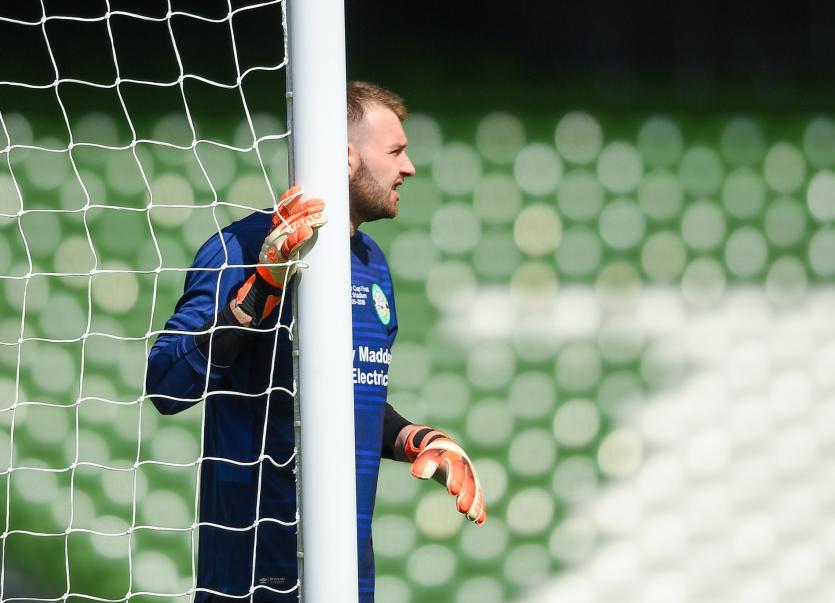 Head coach Gerry Davis has named a panel of Irish Amateur players to play Stephen Kenny’s Under 21’s (home based players) squad in Whitehall on Wednesday the February 6 (7.45pm kick-0ff)

Gary Neville and Stephen McGann of Pike Rovers has been included in the initial squad with Limerick duo Shane Clarke (Janesboro) and Chris Smith (Abbeyfeale) on the reserve list.

The following players are included in the selection: