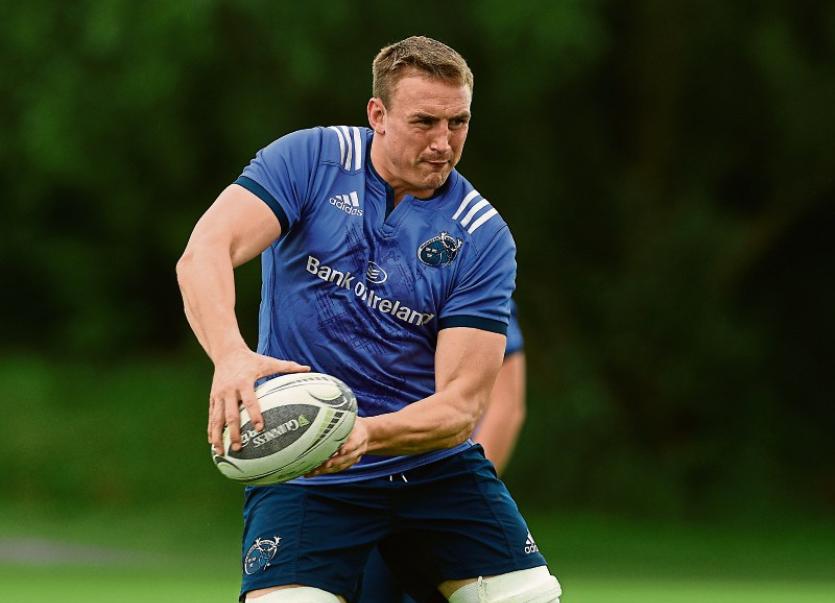 MUNSTER head coach Johann van Graan fears the luckless Tommy O’Donnell may be sidelined ‘for a long time again’ due to a shoulder injury.

O’Donnell, who sustained the injury in the opening half of Munster’s Heineken Champions Cup victory over Exeter Chiefs at Thomond Park on Saturday, was due to see a specialist on Monday to learn more about the extent of the injury.

Munster head coach Van Graan said it appeared that the injury sustained by O’Donnell appeared to be serious.

"Tommy (O'Donnell) is the big worry. He took a knock just before half-time v Exeter and at first he thought it was a stinger, but it seems to be serious, he is seeing a specialist this (Monday) morning. We will hopefully know soon, I don't want to guess, but I think it might be out for a long time again.

“He has worked so hard to come back, he had come back early with that ankle of his and I thought he really played well over the past two weeks.

“He gives us such a good balance in our loose trio and you know, seems to be out again now, went to the national squad again. If he is out long-term I will be gutted for him.”

Van Graan explained that his decision to replace Conor Murray inside the final quarter of Saturday’s teak tough fixture with Exeter was a tactical one and not due to any injury.

Murray appeared to take a knock to his shoulder-neck area during the course of the game.

“It was a stinger in the shoulder, but I didn't take him off because of the injury. I made a tactical substitution with Alby (Mathewson), so he should be fine."