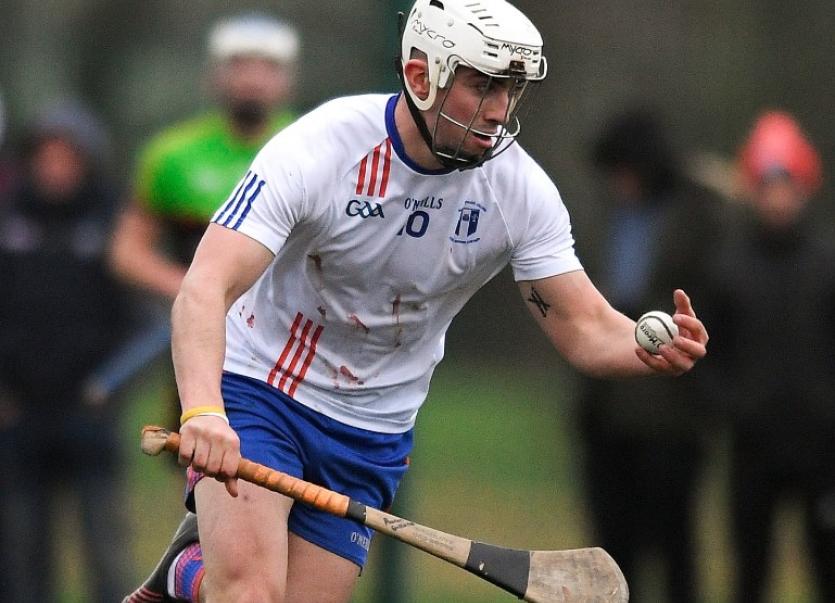 LIMERICKS' Mary Immaculate College and LIT both recorded round one wins in the Fitzgibbon Cup this Sunday.

Both Limerick sides were away from home.

LIT have two home games to come - Garda College (Thursday, January 24) and Trinity College (Wednesday, January 30), while Mary I have just the mid-week visit of Maynooth remaining on Tuesday January 29.

LIT, for the first time in 16 years not managed by Davy Fitzgerald, needed an injury time winner from captain Diarmaid Byrnes (Patrickswell) to defeat the DJ Carey managed IT Carlow.

The Leinster side were ahead approaching the final whistle but David Dempsey (Na Piarsaigh) levelled the then a Byrnes frees snatched the Limerick win.

A Brian Fanning (Pallasgreen) goal helped LIT to a 1-6 to 0-5 lead but the Carlow side powered into the game in the second half go go ahead.

The Dublin side, managed by Kilkenny pair David Herity and JJ Delaney, were 1-8 to 0-8 ahead at half time.

But led by Aaron Gillane (Patrickswell) scores Mary I powered back for the win. Gillane ended with 1-15 (0-13frees).