Champions UL beaten by UCC in Fitzgibbon Cup round one 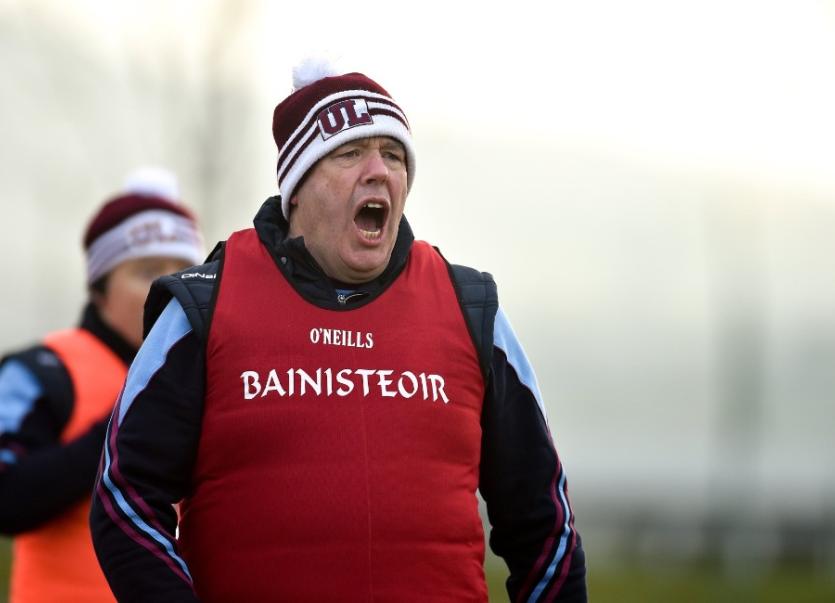 CHAMPIONS University of Limerick suffered a 0-26 to 0-20 defeat to UCC this Sunday afternoon in round one of the Fitzgibbon Cup.

The Gary Kirby managed Limerick side must now get wins away to NUI Galway and UCD if they are to progress out of the group stages.

Both sides were short some regulars - UL minus Kyle Hayes, Brian McGrath, Alan Murphy and others while UCC didn't have Darragh Fitzgibbon.

The sides were level five times in that opening 30-minutes with UL never ahead - Kevin O'Brien, Tom Morrissey and Barry Murphy were among the first half UL scorers.

UL hit the front, 0-13 to 0-12 after five minutes of the second half but it was to be their only time ahead.

Entering the final quarter the teams were level, 0-17 each, for the 10th time.

But it was UCC that finished on top with sub Robbie O'Flynn hitting three points to see them outscore UL 0-9 to 0-3 down the home stretch.

UL are away to NUIG this Thursday in round two.